The basic expense of merger of SBI with its associates is behind the bank now, said its chairperson Arundhati Bhattacharya. 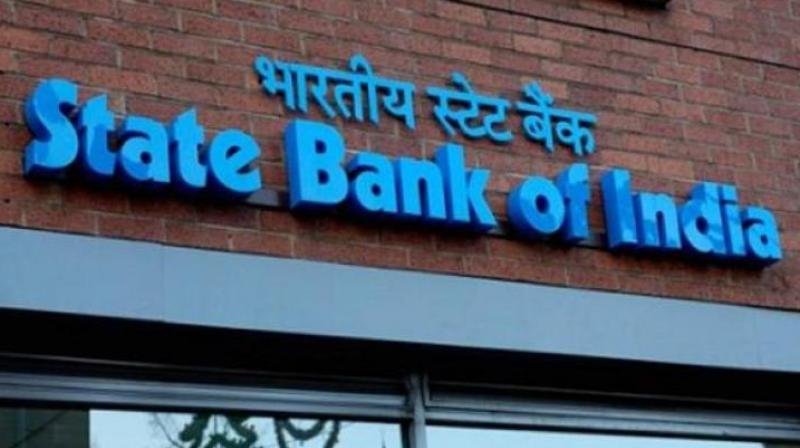 Kolkata: Country’s largest lender State Bank of India (SBI) on Friday reported a 122 per cent rise in its standalone net profit for the fourth quarter ended March 31 this year.

The bank notched up a stand-alone net profit (not including its subsidiaries’ contributions) of Rs 2,814.82 crore in Q4, which is more than double compared to Rs 1,263.81 crore earned in the corresponding quarter of the previous year.

Significantly, it was the highest profit in six quarters. In relative terms, SBI has fared better than other public sector banks in managing its bad assets. In fact, SBI’s bad loan ratio narrowed on a quarter-on-quarter basis.

The basic expense of merger of SBI with its associates is behind the bank now, said its chairperson Arundhati Bhattacharya. SBI merged its five subsidiary banks with itself and also took over a niche lender to women in the first consolidation move in the sector.

Ms Bhattacharya explained, “In respect to merger of associates, we have ensured that we have taken maximum amount of pain so that going forward we can give much better results. Towards that end, the entire corporate book has been fully aligned...not only that even VRS expenses that come during this quarter to the extent of 75 per cent of estimated expenses, that have already provided for.”

She informed that going forward, the bank would not require anything more than Rs 100-200 crore to take care of these expenses.