The battle between bulls and bears is going on, says Expert. 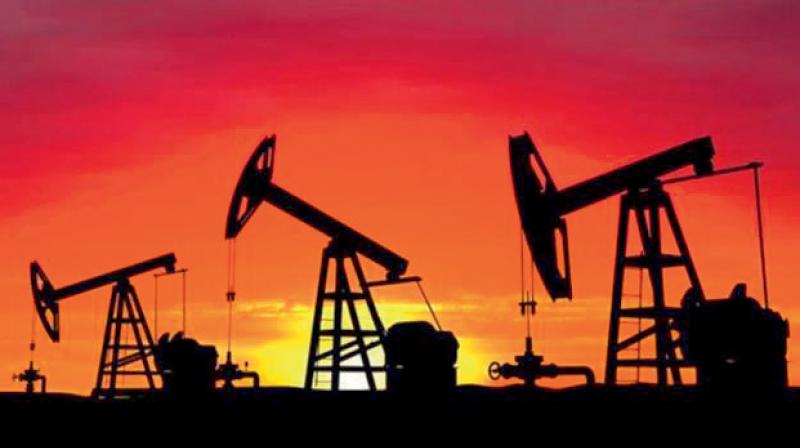 Saudi Arabia and non-Opec Russia have said they see a need for an extension to output reductions.

London: Oil prices were heading on Friday for a second week of gains on growing expectations that big crude exporters will extend output cuts to curb a persistent glut in inventories.

Since the start of March, the Brent price has swung from more than $56 a barrel to less than $47 as opinion swayed over whether cuts by the Organization of the Petroleum Exporting Countries and other producers will offset rising US output.

“The battle between bulls and bears is raging on oil,” said Greg McKenna, chief market strategist at futures brokerage AxiTrader.

“On the one hand, you have traders who worry about the efficacy of OPEC’s oil cuts on inventory levels. On the other, there are those who are focused on the real drawdowns that have started to occur in US oil stocks over the past month or so,” he said.

Saudi Arabia and non-Opec Russia have said they see a need for an extension to output reductions. The initial agreement between Opec and other producers was for cuts of 1.8 million barrels per day (bpd) to run through the first half of 2017.

Opec and other producers are due to discuss an extension during an Opec meeting on Thursday.

“One of the biggest difficulties facing the cartel, however, is that there is a lag between output cuts and inventory changes,” Bank of America Merrill Lynch said in a note.

It said Opec-led cuts take about three quarters to start drawing down inventories but US shale producers can ramp up output in just four quarters to fill in the gap left.

Russia’s largest oil producer Rosneft said on Thursday it was ready to stick to crude output agreements with Opec. But there are signs that Saudi Arabia, Opec’s largest producer, is keeping markets well supplied.