Business   In Other News  20 Apr 2018  High-level panel on 5G meets, will prepare interim reports
Business, In Other News

Aruna Sundararajan had earlier said that India wants to be a frontrunner in adopting 5G technology. 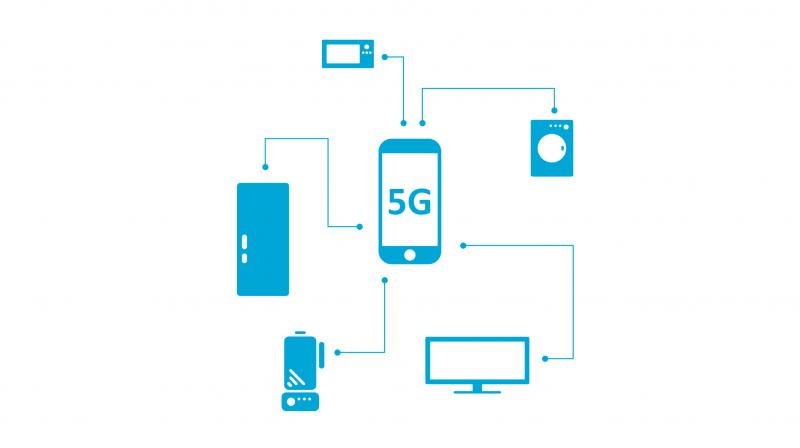 A high-level panel constituted by the government to work out a roadmap for 5G rollout held its third meeting.

New Delhi: A high-level panel constituted by the government to work out a roadmap for 5G rollout held its third meeting, and is now working on drafting interim reports on the proposed 5G blueprint, a source said.

The forum, chaired by Telecom Secretary, will hold its next meeting in mid-June, a government source familiar with the development said.

"The third meeting of the 5G Forum was held yesterday and the interim reports can be expected shortly. The next meeting is likely to be held on June 14," the source said.

The source pointed out that multiple sub groups had been formed to look at various aspects of 5G, including app layers, large-scale trials for 5G and technology standards among others.

The advent of 5G is seen as the next technological frontier, and India is positioning itself as a globally synchronised player in the design, development and manufacturing of 5G-based technology, products and application.

Accordingly, the government constituted a high-level committee last year comprising secretaries of the Telecom Department, IT and Electronics Ministry and Science and Technology Department to work out the vision, mission and goals for India's 5G ambitions, and to evaluate roadmap and action plan for the same.

Telecom Secretary, Aruna Sundararajan had earlier said that India wants to be a frontrunner in adopting 5G technology and will prepare the roadmap for it by June this year.

She had also called upon industry, academia and startups to do their bit to help India take a lead in the 5th-generation wireless system which enables higher-speed mobile broadband, mission-critical services and massive Internet of Things (IoT) deployment.