The logistics & real estate industries could see their profitability indented if the abatement of tax is not continued under the GST regime. 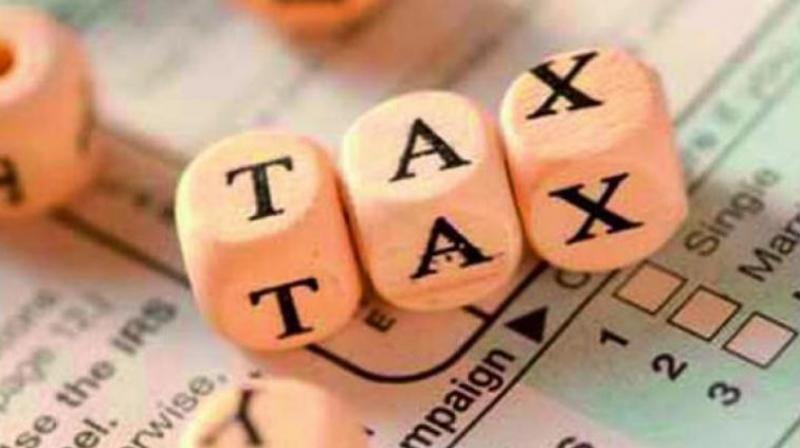 Mumbai: Whilst industries in general will benefit by GST and will see margin expansion, those like the services that have lower tax rates could see margins contract. It could also bring down prices of products as it would eliminate multiple taxes or ‘taxes on taxes’. Industries like cement and auto manufacturers stand to benefit from lower GST tax rates, while those that could be impacted negatively due to GST include the cotton and downstream value chain and apparel segment of the textile industry and print media, which are currently either tax exempted or subject to concessional rates of taxes.

The logistics and real estate industries could see their profitability indented if the abatement of tax is not continued under the GST regime,  while the impact on the infrastructure industry with high value contracts spanning across years would have to be assed contract-wise.

Analysing the pros and cons of the four-rate tax slabs –5 per cent, 12 per cent, 18 per cent  and 28 per cent of the GST, India Ratings and Research (Ind-Ra), says the practise of “kaccha bills” which lead to leakages due to non-payment of taxes would be eliminated as the users of input supply would insist on tax invoices to claim the input credit.