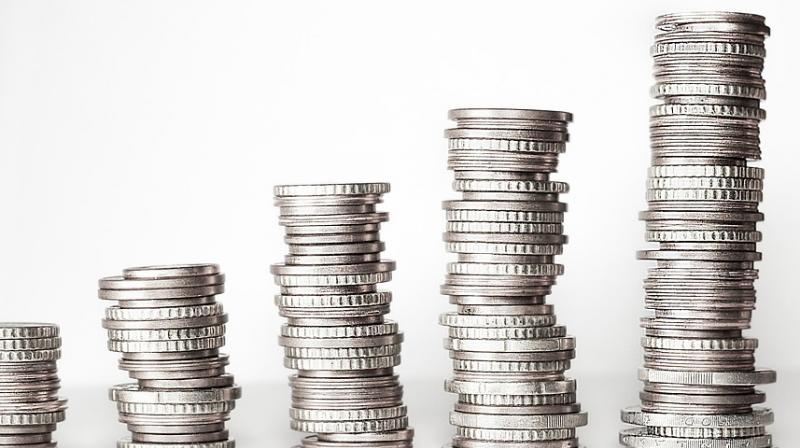 He said the purpose of holding the summit by the state government was to build confidence among the industries to invest in MP. (Photo: Pixabay)

Bhopal: The two-day business summit organised by state government in Indore in Madhya Pradesh has yielded investments to the tune of Rs 74,000 crore.

According to a spokesman of MP government, the sectors those attracted significant investments are cement, IT, textile, natural gas, plastic, renewable energy, pharmaceutical, logistic, mining and food processing.

“I do not believe in figures (on investments). I am encouraged to see enthusiasm among the industry captains to invest in Madhya Pradesh. The investors’ summit is a huge success”, Chief Minister Kamal Nath said while briefing reporters after the closure of the summit on Friday evening.

He said the purpose of holding the summit by the state government was to build confidence among the industries to invest in MP.

“We have achieved our objective as investors appeared keen to invest in MP. Even, the industries which have no footprints in MP have shown interest to come to MP”, Nath said citing keenness by some major south India-based companies to set up their shops in the state.