Business   In Other News  19 Aug 2020  People's Bank of China invests Rs 15 crore in ICICI Bank amid India-China tension
Business, In Other News 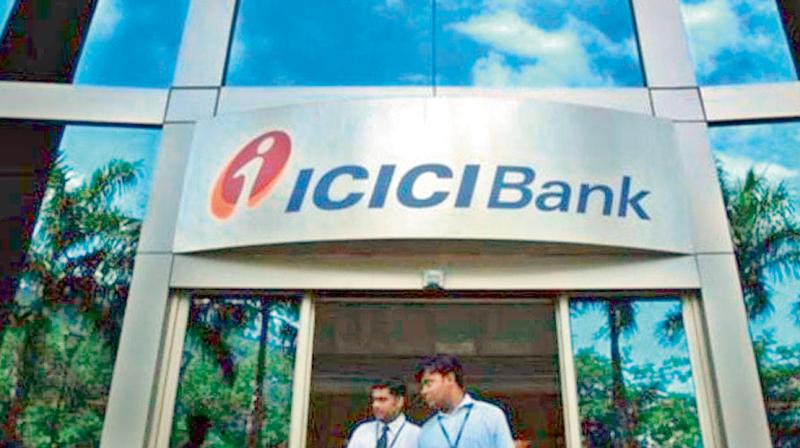 Investment banking sources said the Chinese bank was among 357 institutional investors including domestic mutual funds, insurance companies and global institutions that subscribed to the issue.

The prominent investors were Government of Singapore, Morgan Investment and Societe Generale, according to regulatory filings.

In March, the Chinese bank increased its stake in home loan lender HDFC Ltd to over 1 per cent, creating a flutter in the Indian market.

Relations between India and China have worsened since the Galwan valley border clash. India has already banned 59 Chinese apps including TikTok and WeChat. Besides, the government is monitoring Chinese investment inflow closely.