Business   In Other News  19 Jul 2018  GST Council to drop natural gas, jet fuel from agenda in next meeting
Business, In Other News

GST Council to drop natural gas, jet fuel from agenda in next meeting

The all-powerful GST Council is set for a meeting on Saturday. 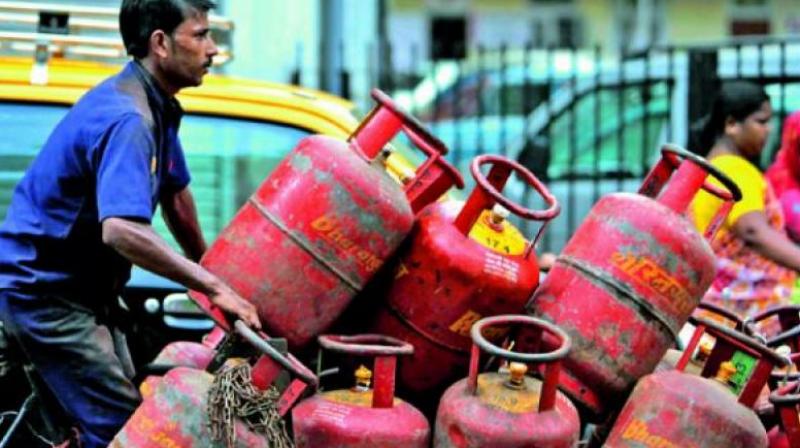 GST Council will consider the demand of bringing natural gas and jet fuel under the GST at an appropriate time.

Mumbai: The Goods and Services Tax (GST) was introduced by the government on July 1 last year. On the implementation of GST, five commodities that is, crude oil, natural gas, petrol, diesel and aviation turbine fuel (ATF) were kept out of its ambit until further amendments.

The all-powerful GST Council is set for a meeting on Saturday, it was expected to discuss on proposal of bringing natural gas and jet fuel under GST, however, the council has dropped this agenda from the meeting. The Council will consider amendments in GST law in the meeting scheduled on 21st July.

On the speculation of loss in revenue to both Centre and state, GST Council is holding back from bringing fuel products under GST. The council is more concerned about reducing the tax rates on handicrafts and forest products that are used by poor.