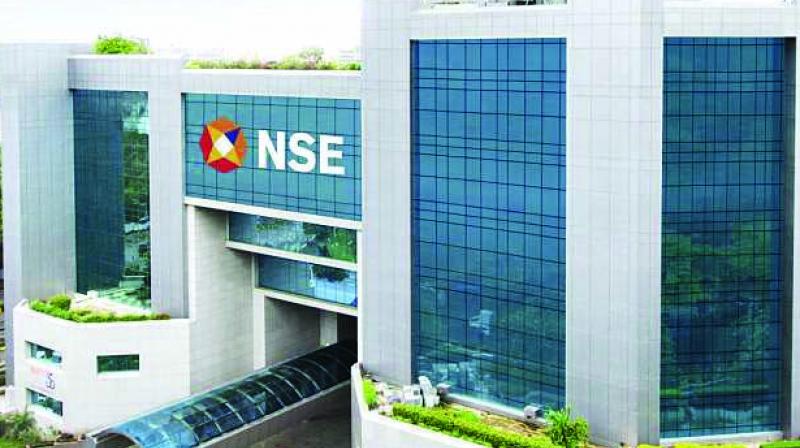 The question now will be what operations are centrally managed and controlled.

Mumbai: The Mauritius government’s proposal to amend tax residency rules for companies is giving jitters to foreign funds operating from the tax haven.

Mauritius has recently announced that it is amending rules for determining tax residency for companies so that a company will not be considered tax resident in the country if it is centrally managed and controlled outside Mauritius.

According to experts, this change would hit hundreds of offshore funds operating out of the island nation and invest in India to take advantage of the Indo-Mauritius tax treaty.

“It is a significant change and the way they look at it will be different and may have new test to figure out whether these companies are complying with the new norms. It needs to figured out what are the tests they are going to lay out,” said Suresh Swamy, Partner, PwC.

The question now will be what operations are centrally managed and controlled. For instance, a company may have its board of directors in Mauritius while it is managed from India. In this case, the authorities could say the company is not eligible for tax residency. They will now look at what is the substance that is there on the ground.

In many cases, the board meetings happen in Mauritius, directors are in Mauritius but the control and management is actually not in Mauritius.

The fallout of this move will be that many of the structures currently set up in Mauritius and claiming treaty benefits on the basis that they have tax residency certificates may now have to relook at the structures.

Now a company will have to demonstrate that its entire management is resided in Mauritius and if it is centrally managed and controlled outside, then it may not be entitled to it.

So, many of the Mauritius structures may get challenged in Mauritius itself and several existing structures will be forced to increase the substance requirements within Mauritius for them to continue getting the tax benefits, experts said.

The proposed amendment announced in the latest budget said that the Partial Exemption Regime under the Income Tax Regulations 1996 will be amended to define the detailed substance requirements that must be met in order for a taxpayer to enjoy the partial exemption benefit.