Business   In Other News  18 Sep 2019  11 lakh railway employees to get 78 days' pay as productivity bonus
Business, In Other News 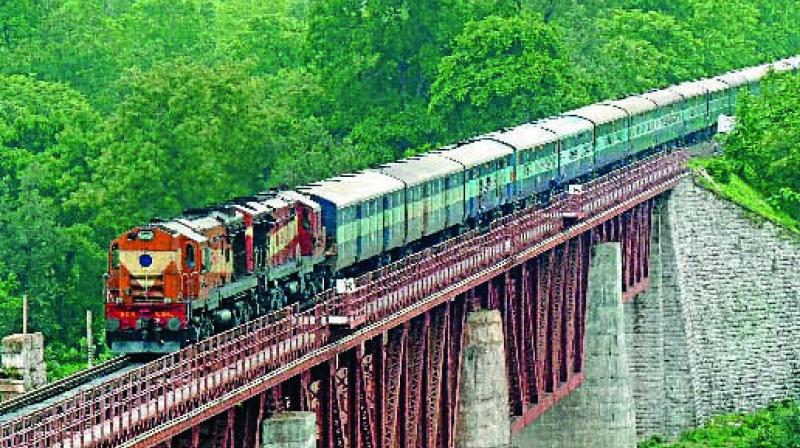 This is for the sixth consecutive year that productivity linked bonus is being given to railway employees.

Terming the bonus as "a reward for productivity”, the Javadekar said it will bolster the government’s effort to maintain high levels of motivation in the railway staff.

This is for the sixth consecutive year that productivity linked bonus is being given to railway employees.

It would benefit 11 lakh employees and would cost the exchequer Rs 2,024 crore, Javadekar said.

The productivity-linked bonus is aimed at acknowledging the employees' contribution to efficient railway operations, an official statement said.