Renegotiated Gazprom LNG deal to save India up to Rs 9,500 cr: Pradhan

GAIL renegotiated the terms of the 20-year deal to import 2.5 million tonnes a year of LNG. 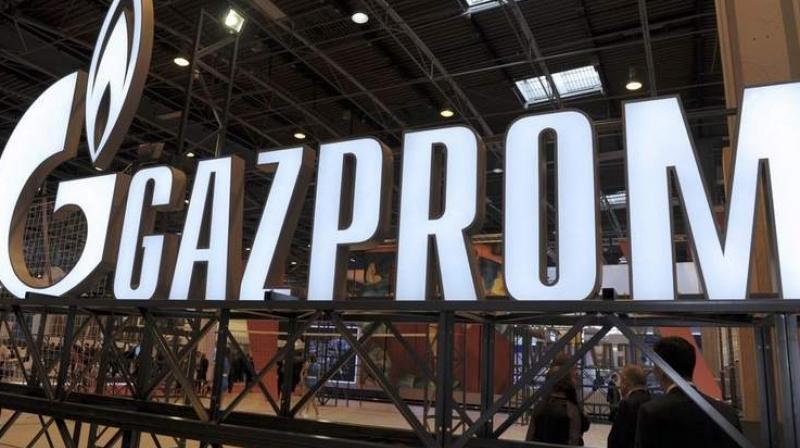 In a written reply in the Rajya Sabha, Pradhan said the first cargo of Russian natural gas under the long-term contract between GAIL India Ltd and Gazprom Marketing & Trading Singapore (GMTS) was received on June 4.

Without giving specific details, Pradhan said the gas price was negotiated depending on many factors like project location, duration of contract and pricing formula. GAIL renegotiated the terms of the 20-year deal to import 2.5 million tonnes a year of LNG, including price and volume ramp up.

India has been making the most of its position as one of the world's biggest energy consumers to strike better bargains for its companies. Last year, India got US energy major Exxon Mobil Corp to lower the price of 1.5 million tonnes a year of LNG from Gorgon project in Australia, saving Rs 4,000 crore in import bill.

Pradhan said India currently has four operational LNG import terminals at Dahej and Hazira in Gujarat, Dabhol in Maharashtra and Kochi in Kerala with a total LNG import capacity 27.5 million tonnes per annum.

After regasification, the imported LNG is distributed to industries and domestic consumers through existing pipeline networks, he said.