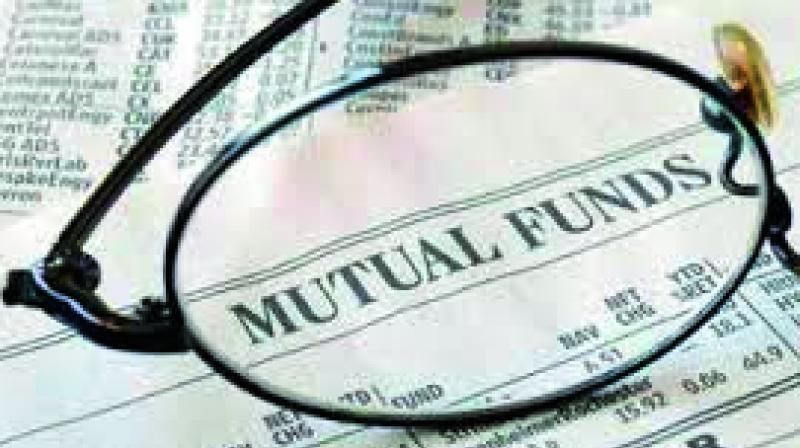 The proportion of investments made by individuals from smaller cities out of the total asset under management of the industry has now reached 25.35 per cent from 22.92 per cent as at the end of February 2016.

Mumbai: The assets under management (AuM) of the mutual fund industry from smaller cities has grown at a much faster pace than from the top cities suggesting a broad based participation in the equity markets.

According to the latest data released by Association of Mutual Funds in India (AMFI), the assets from B15 locations (beyond top 15 cities) has witnessed a growth of 44 per cent over the last one year as compared to 35 per cent reported from top 15 cities.

The proportion of investments made by individuals from smaller cities out of the total asset under management of the industry has now reached 25.35 per cent from 22.92 per cent as at the end of February 2016.

“Investors are choosing mutual funds to diversify their holding as returns from other asset classes such as fixed deposits, real estate and gold are not that encouraging,” noted Jaideep Bhattacharya, founder and CEO of Top3choice.com, a financial goal based investment platform.

According to him, higher investment from smaller cities is also the result of extensive investor education programme carried out by asset management companies and distributors.

The total AUM of the industry has already reached Rs 17.9 lakh crore in February 2017, expanding 41.7 per cent from Rs 12.6 lakh crore at the end of February last year.