Business   In Other News  18 Feb 2017  Aviation ministry to enhance regional connectivity
Business, In Other News

Ministry today said that 43 unused airports would be operationalised within a year. 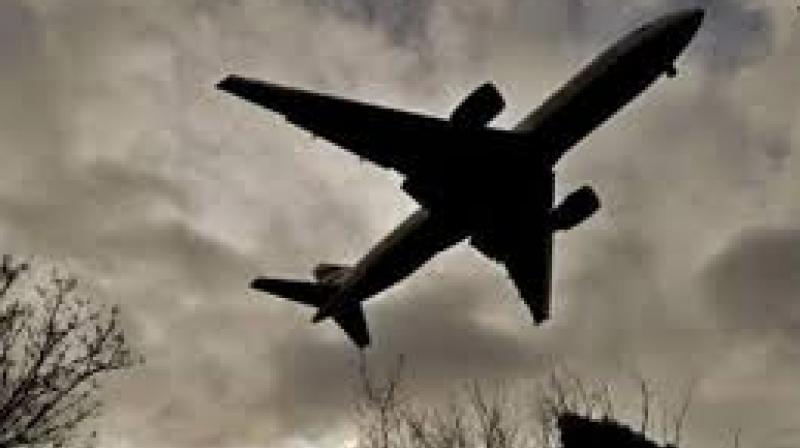 Ministry has decided that flying to these facilities would not cost more than Rs 2,500 for an hour long flight.

Panaji: In a move aimed at boosting the regional connectivity across the country, the Union Civil Aviation ministry today said that 43 unused airports would be operationalised within a year.

"The main idea behind operationalising these 43 unused airports is to improve the connectivity to the hinterland. Proposals have already been received from 11 bidders who will put these airports into commercial operations," Union Civil Aviation Secretary R N Choubey told reporters in South Goa.

He was briefing media in presence of Union Civil Aviation Minister Ashok Gajapathi Raju after inaugurating the three-day workshop on indigenously developed software aiding to manage revenue in the sky.

Choubey said at present their are 72 airports and addition of these 43 will change the scenario in the Indian skies. "It will take another 15-20 days to award the routes for the airlines, who will take somewhere between one to six months to start the operations at these newly inducted facilities," he added.

Fixing a rate cap for the fares at these newly inducted airports, the ministry has decided that flying to these facilities would not cost more than Rs 2,500 for an hour long flight.

"These unused airports which are taken up for revival are evenly distributed across the country," Choubey said adding, of these ten are in the Southern region. Choubey said that various initiatives taken up by the Ministry coupled with dip in the international oil prices has resulted in reduction of airfare by almost 30 per cent.