CyAT adjudicates matter related to Information Technology and is seen carrying much significance. 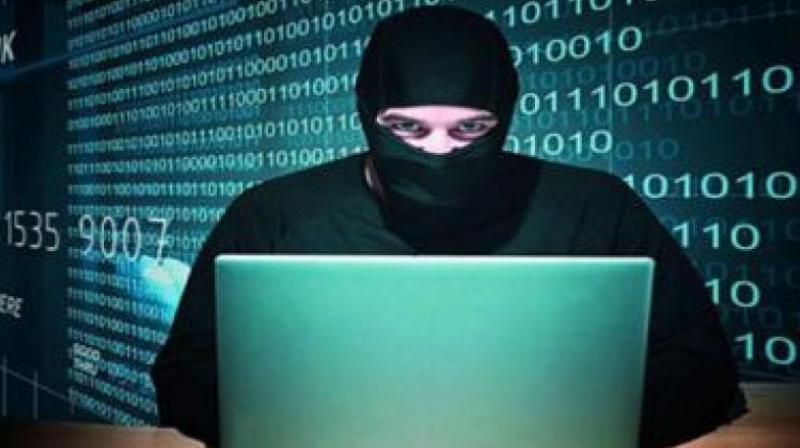 New Delhi: As part of plans to merge some of the tribunals into larger entities to avoid identical functions, the government is looking to converge the Cyber Appellate Tribunal (CyAT) and TDSAT.

Sources in the government today said that CyAT is proposed to be merged with the Telecom Disputes Settlement and Appellate Tribunal (TDSAT) and a Cabinet note to this effect will be moved shortly.

CyAT adjudicates matter related to Information Technology and is seen carrying much significance at a time when the government is pushing for digital payments.

CyAT, however, has been headless since July 2011.

Law and IT Minister Ravi Shankar Prasad at DigiDhan Mela today said the government is "working to rationalise tribunals, merge tribunals. A decision of the Cabinet on it is expected very soon after which it will be resolved."

In response to a letter from Rajya Sabha MP Rajeev Chandrasekhar with regard to the appointment of chairperson at CyAT, Prasad said the position fell vacant on July 1, 2011 and thereafter the IT Ministry came out with advertisement on three occasions but it could not be materialised.

"I have been raising this issue of vacancy in Parliament since 2012 but people have not taken issue of cyber crime and cyber disputes seriously. It is now that the government is proposing to merge CyAT with TDSAT which is good. Instead of keeping it vacant, it will be start functioning," Chandrasekhar said.

He said that with growing number of internet users and government move to push for digital payments, it is extremely important to have cyber dispute settlement mechanism.

Seeking to cut red tape, an inter-ministerial group of secretaries has "unanimously" agreed to reduce the number of tribunals from 36 to 18 as the government feels that most of these bodies are performing "identical functions".

The Department of Legal Affairs in the Law ministry will be the nodal agency for administration of various tribunals. As of now, the tribunals are handled by various ministries.

The sources said the merger of tribunals will be implemented in a phased manner. A Constitutional bench of the Supreme Court had some years ago suggested bringing tribunals under administrative control of the Law Ministry.

The Department of Legal Affairs had recently written to all Union ministries and departments to furnish details of tribunals functioning under their administrative control and explain the "possibility of merging the functions of tribunals with some other tribunals".

There are 36 tribunals functioning in the country dealing with subjects such as income tax, electricity, consumer protection, company laws and railway accidents.

Questioning the efficacy of tribunals, Prime Minister Narendra Modi had recently voiced concern over the low rate of disposal of cases by them and said there was a need to ascertain whether these institutions were delivering justice or were acting as a "barrier" in it.