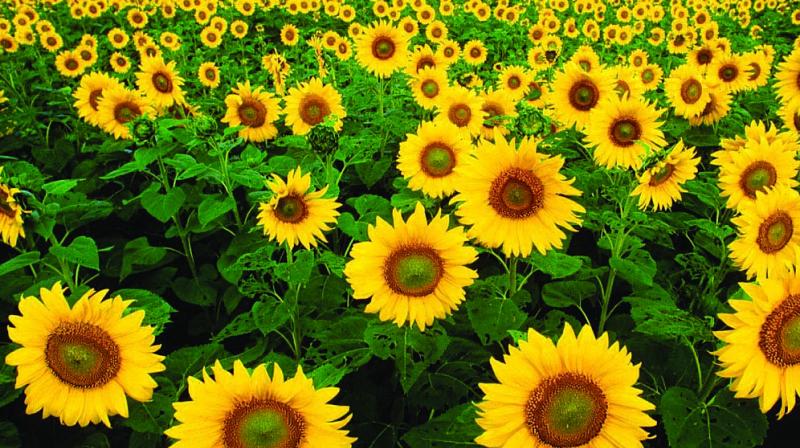 Higher price realization from competing crops like maize and cotton made many farmers shift to these crops from soybean.

Chennai: A below normal monsoon might hit the production of oil seeds this year. Oil seeds production is estimated to be down by around 10 per cent, mostly due to a soybean crop that would be smaller by over 20 per cent.

Madhya Pradesh, Gujarat, Maharashtra and Rajasthan are the largest producer of oilseeds in India. These states produce around 77 per cent of country's oilseeds. Oilseed production is more vulnerable than food grains because only 23 per cent of area under oilseeds in these four states is covered with an irrigation facility. Among oilseeds, impact of below normal monsoon rains will be felt more in soybean and ground nut crops as the two crops are largely rain fed crops and more dependent on monsoon rains," said Sanjay Kaul, MD & CEO, NCML.

Out of the 50 districts which contribute to around 86 per cent of the total soybean production, 45 districts are in Madhya Pradesh, Rajasthan and Maharashtra, which are vulnerable to below-normal monsoon.

Further, lower acreage will bring down production in states of Maharashtra, Madhya Pradesh and Telangana. Higher price realization from competing crops like maize and cotton made many farmers shift to these crops from soybean.