Business   In Other News  17 May 2018  Facebook received over 22,000 data requests from Indian govt
Business, In Other News

The highest number of content pieces restricted in India by Facebook was in January-June 2015 when 15,155 total restrictions were made. 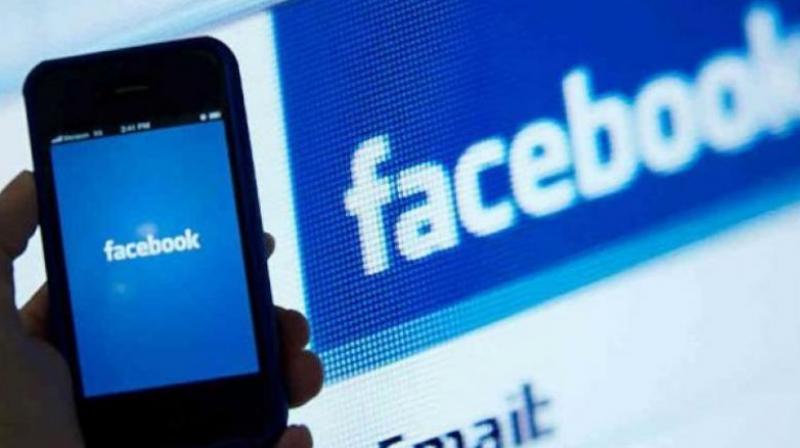 Facebook received more than 22,000 requests from the Indian government for data in 2017, the second highest globally after the US, the social networking giant said.

New Delhi: Facebook received more than 22,000 requests from the Indian government for data in 2017, the second highest globally after the US, the social networking giant said.

The company in its Transparency Report said it had received 9,853 total requests in January-June 2017, followed by 12,171 requests in the later half of the year. This is about 62 per cent higher than 2016 when the Indian government made 13,613 such requests.

According to the half-yearly report, Facebook -- which is the second largest userbase for the social networking giant -- received 12,171 requests from Indian government agencies for 17,262 users/accounts in the second half of 2017.

It had produced some data in 53 per cent of the requests made. Facebook had received over 65,000 government requests for user data in the US in 2017.

Globally, it had received over 1.6 lakh requests in 2017 as compared to about 1.23 lakh requests in the previous year. The company said it responds to government requests for data in accordance with applicable law and our terms of service.

"Each and every request we receive is carefully reviewed for legal sufficiency and we may reject or require greater specificity on requests that appear overly broad or vague," it added.

Besides, Facebook also said it had restricted 1,914 content pieces in July-December 2017 in India, more than double that of the year-ago period following requests from law enforcement agencies.

The US-based company had restricted 719 pieces in the July-December 2016 period while 1,228 content pieces were restricted in the January-June 2017 period, the Transparency Report said.

"We restricted access to content in India in response to legal requests from law enforcement agencies and the India Computer Emergency Response Team within the Ministry of Electronics and Information Technology," the report said.

It added that majority of the content restricted was alleged to violate Indian laws relating to the defamation of religion, hate speech, and defamation of the state.

Facebook said when something on its platform or Instagram is reported to it as violating local law but does not go against its Community Standards, it may restrict the content's availability in the country where it is alleged to be illegal. When a single piece of content is restricted in multiple countries, each restriction is counted independently.

It added that the US-based company receives reports from governments and courts, as well from non-government entities like members of the Facebook community and NGOs.

The highest number of content pieces restricted in India by Facebook was in January-June 2015 when 15,155 total restrictions were made. Facebook has been making these disclosures from as early as 2013.