Business   In Other News  17 Apr 2018  Blockchain to have mixed implication on banking system: Moody's
Business, In Other News

Blockchain to have mixed implication on banking system: Moody's

Blockchain technology has the potential to reduce costs of cross-border transactions for banks. 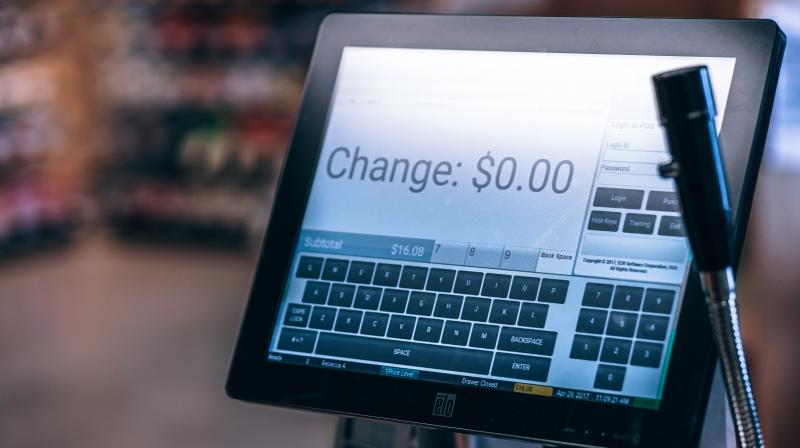 Blockchain technology has the potential to reduce costs of cross-border transactions for banks. However, it could put pressure on their fees and commissions, which is a credit negative, says a report.

Mumbai: Blockchain technology has the potential to reduce costs of cross-border transactions for banks. However, it could put pressure on their fees and commissions, which is a credit negative, says a report.

"While making cross-border transactions faster and less expensive would be credit positive for banks, these efficiencies could also compress their fees and commissions, a credit negative," the rating agency said. It's managing director (credit strategy), Colin Ellis, said, blockchain has the potential to substantially change how a wide range of financial services are executed.

"But the adoption of these technologies will also limit processing fees, commissions and gains on foreign exchange transactions, which will pressure revenue," Ellis said.

Swiss banks would be most exposed to reductions in fees and commission, with 50 per cent of their revenue coming from that source. Italian, Canadian, and Israeli banks follow at around 35 per cent. Meanwhile, banks in Asia Pacific, as well as some smaller European periphery countries, are relatively less prone to relying on fees and commissions in generating total revenue.

Banking systems with significant cross-border transactions, including those in the United Kingdom, Belgium and Switzerland, may see the most disruption from the technology that underpins crypto-currencies such as bitcoin, it said.