Business   In Other News  17 Feb 2019  Zydus Healthcare suspends Srinagar executive for comment on Pulwama attack
Business, In Other News

Iqbal Hussain, a marketing executive of Zydus Healthcare's subsidiary German Remedies, had posted, "This is called as real surgical strike". 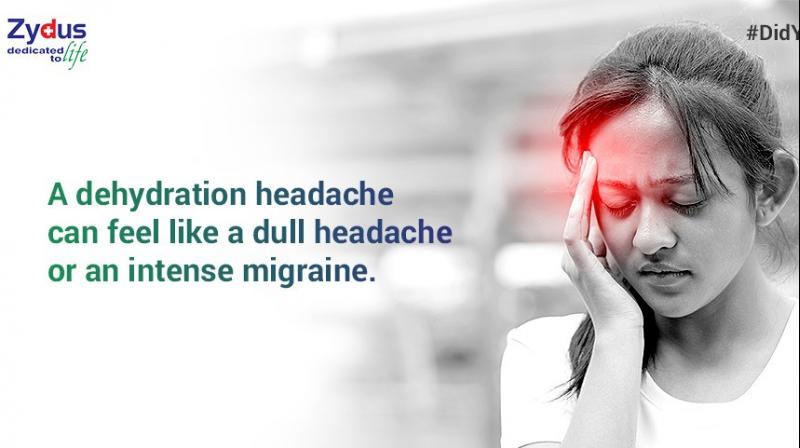 In a letter to Hussain, Zydus said his comment was anti-national and tarnished the company's image. (Photo: Twitter)

New Delhi: Drug firm Zydus Healthcare said it has suspended a marketing executive based in Srinagar for posting an anti-national comment on social media regarding the Pulwama terrorist attack.

In a letter to Hussain, Zydus said his comment was anti-national and tarnished the company's image.

"Because of your aforesaid anti national comments on the social network the company's name and image got tarnished and the Management has also started receiving furious reactions and questioning why such anti national exists in the company," the letter said.

The aforesaid anti-national act on your part is serous and gross act of misconduct, it added.

"You are therefore called upon to explain in writing with proper supportive evidence as to why Management should continue you in the employment. If no explanation is received within period of 48 hours from receipt of this letter, it will be presumed that you have no explanation to offer and we shall terminate your services immediately.

"In the meantime, you are hereby suspended from duty with immediate effect," Zydus Healthcare said.