Business   In Other News  17 Feb 2019  1 year on, no takers for 'Operation Greens' in West Bengal
Business, In Other News

1 year on, no takers for 'Operation Greens' in West Bengal

The Ministry of Food Processing Industries (MoFPI) had announced the scheme in 2018-19 Budget. 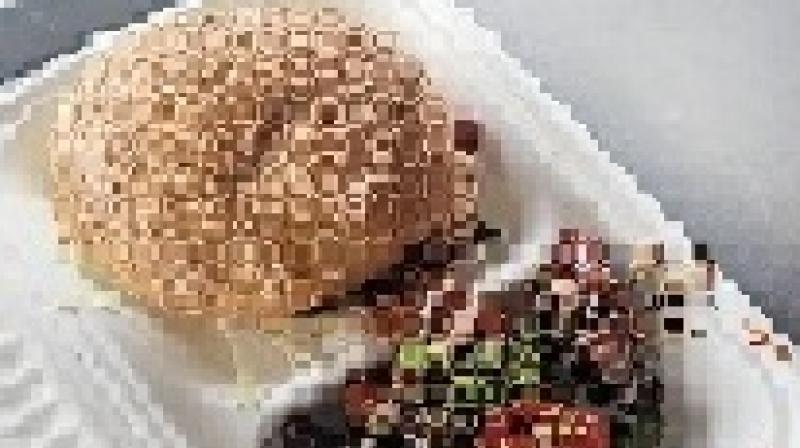 The official said that Rs 500 crore has already been allocated for the scheme. (Photo: Twitter/ representational image)

Kolkata: The Centre's Operation Greens scheme, that aims at integrated development of tomato, onion and potato value chain, has remained a non-starter in West Bengal even after a year of its announcement, an official said Saturday.

The Ministry of Food Processing Industries (MoFPI) had announced the scheme in 2018-19 Budget.

"Still there is no proposal under the Operation Greens from West Bengal but we are hopeful to receive it in the near future," MoPFI senior consultant Gajendra Bhujabal said on the sidelines of a Confederation of Indian Industry organised 'Food Processing Conclave' here.

The official said that Rs 500 crore has already been allocated for the scheme.

Potato had been selected for West Bengal and two of the state's districts -- Hooghly and Bardhaman East -- were identified for implementation of the scheme with an allocation of Rs 50 crore.

Bhujabal said private companies are also free to take benefit of the scheme that offers up to 50 per cent subsidy to strengthen potato production clusters and Farmers' Producers organisations and linking them with the market.

He said Bengal can even think of forming a sector specific mini food parks like fisheries that will require only about 15 acres.

Mega food parks require about 50 acres to get subsidy from the Centre.