Business   In Other News  16 Oct 2022  Coal is going to be back again as gas becoming unaffordable: FM Sitharaman
Business, In Other News

Coal is going to be back again as gas becoming unaffordable: FM Sitharaman 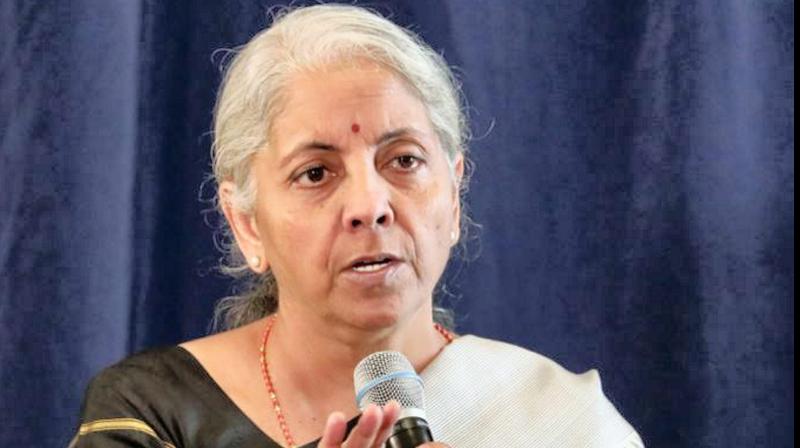 Union Finance Minister Nirmala Sitharaman speaks during her interaction with a group of Indian-overseas scholars and students from various US universities in Washington DC, USA (PTI)

Washington: Given the global energy crisis, Finance Minister Nirmala Sitharaman has said that coal is going to be back again as gas has become unaffordable. Sitharaman, who attended the annual meetings of the International Monetary Fund and the World Bank, said the western world has seen countries moving to coal.

The Western world has seen countries moving to coal. Austria has already said, and todaythey are going back to coal, Sitharaman told a group of reporters from India during an interaction on Saturday. Russia has sharply curtailed natural gas shipments to Europe in retaliation for sanctions that the West put in place after its invasion of Ukraine.

In late April, Russia cut off gas supplies to Bulgaria and Poland after they refused Moscow's demand to pay for the deliveries in rubles, Russia's currency.

Also, apart from that many countries in the West are moving away from coal to generate electricity as it contributes to climate change and air pollution.

Responding to a question on her remarks earlier, the finance minister referred to another news item about an old thermal power plant in the United Kingdom being refurbished to generate electricity.

The matter of fact, it is now reviving itself as a thermal unit. So, it's not just India, many countries have gone back. And coal is now going to be back again, because I think gas cannot be afforded. Or it is not available as much as you want, Sitharaman said.

And Europe, of course, has made a conscious decision that they can't get any more gas from Russia, and they have to look for other sources. It's not just us (India), Sitharaman said.