Trade deficit widens to $14.6b 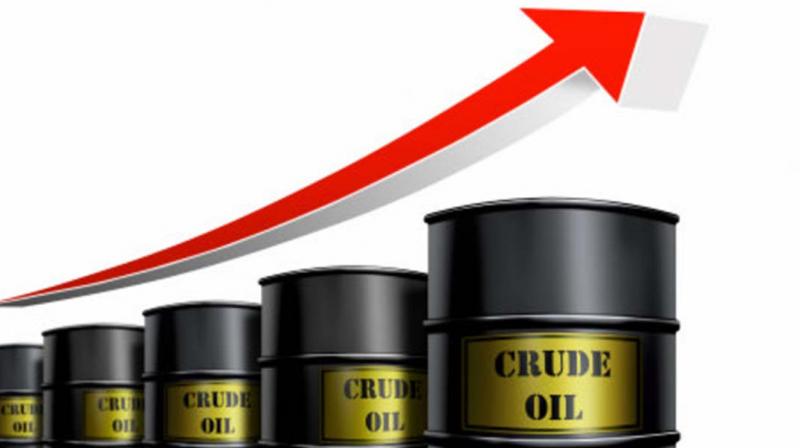 India’s gold imports fell 29.85 percent year-on-year to $3.48 billion in May from a year ago, the statement said.

Hyderabad: Higher crude oil price has widened India’s trade deficit by 5.5 per cent to $14.62 billion in the month of May compared to same period last year.

Though imports grew nearly 15 per cent mainly on the account of higher crude oil prices, higher pace of growth in exports, which grew by 20 per cent, offset the impact of crude oil shock to the country.

India’s gold imports fell 29.85 percent year-on-year to $3.48 billion in May from a year ago, the statement said.

A growth in exports, excluding re-exporting sectors like petroleum and jewellery, shows general trend in export-focused industries in the country.

The exports from drugs and pharmaceuticals sector increased by 25.67 per cent, while engineering goods 14.77 per cent, orga-nic and inorganic chemicals 34.21 per cent, cotton yarn, fabs, made-ups, handloom products 24.7 per cent and petroleum products 104.47 per cent.

Imports were led by sectors like petroleum, mac-hinery, electronic goods, coal, and chemicals.