Salary hike likely to be better this year

Indian economy and the job market seem to have now picked pace and 2018-19 seems a lot more positive. 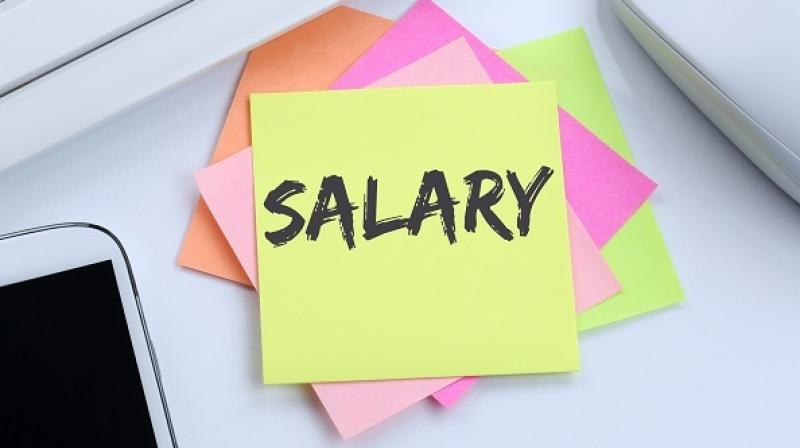 Consumer driven sectors such as FMCG/CD, retail, media and advertising are giving positive appraisals this year.

New Delhi: Employees can look forward to an average hike of 9-12 per cent, while top talent may get as much as 15 per cent raise this year as improving hiring pace is pressing organisations to retain their key performers, say HR experts.

Companies are increasingly making sharp differentiation between high and average performers and are adopting measures like variable pay, increments and career opportunities to differentiate between them. Consumer driven sectors such as FMCG/CD, retail, media and advertising are giving positive appraisals this year.

“Appraisal percentage in the current year will be on an average 9-12 per cent; it is little higher than previous year wherein the increase in compensation is going to be more at mid-junior level as compared to senior level,” said Sunil Goel, MD, GlobalHunt, an executive search firm.

Joseph Devasia, managing director of Antal International India, a global executive recruitment firm, also noted that “appraisals for 2016-17 were slightly impacted due to demonetisation and in 2017-18 it was the GST implementation that slowed down businesses.”

Devasia noted the Indian economy and the job market seem to have now picked pace and 2018-19 seems a lot more positive.  According to a study by Aon, firms have either made changes or are planning to make changes to their performance management systems to retain top talent. Around 75 per cent firms use variable pay and  91 per cent use hike and 71 per cent career opportunities to differentiate between average and high performers.