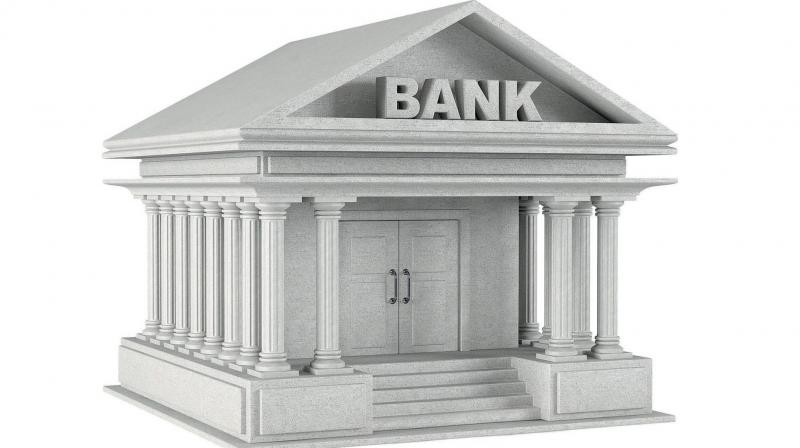 MUMBAI: The quarter ended December 2017 has turned out to be one of the worst periods for state-owned banks as majority of them had reported a steep loss due to higher provisions against bad loans and absence of profits from treasury operations.

Out of 21 public sector banks (PSBs) that have announced their quarterly performance till date, five banks have reported drop in net profits while 16 banks have posted significant losses for the period when compared to the corresponding quarter of the previous fiscal year.

Among the five banks that reported profits include Punjab National Bank, which reported a massive fraud on Wedne-sday, which could lead to  recalculation of the bank’s profits.

“There are two important factors that have impacted the quarterly numbers of state-owned banks. Most of them did not generate any profit from treasury operations, which previously used to account for a major chunk of their operating profits. While growth in deposits remained strong, loan growth remained tepid. The banks had to suffer mark to market losses on the surplus liquidity parked in non-held to maturity portfolios,” said Ashutosh Kumar Mishra, senior research analyst at Reliance Securities.

He also said that higher provisions for accounts referred under the Insolvency and Bankruptcy Code (IBC) and fresh slippages also contributed for their dismal performance during the last quarter.

Of them, State Bank of India (SBI) suffered the biggest loss amounting to Rs 2,416 crore, as it had to set aside Rs 3,400 crore as a mark-to-market provision on account of rising bond yields in addition to a loan loss provision of Rs 17,760 crore. Bank of India reported the second steepest loss at Rs 2,341 crore.

“While there were some good numbers from banks such as Bank of Baroda (BoB) and Indian Bank, others suffered due to the absence of treasury profits and ageing led NPA provisions amid tepid loan growth. Moreover, the pace of recovery and upgradation also slowed down impacting their overall numbers,” said Siddharth Purohit, research analyst at SMC Institutional Equities.