The domestic aviation has been growing at 20 per cent every year, for the last four years. 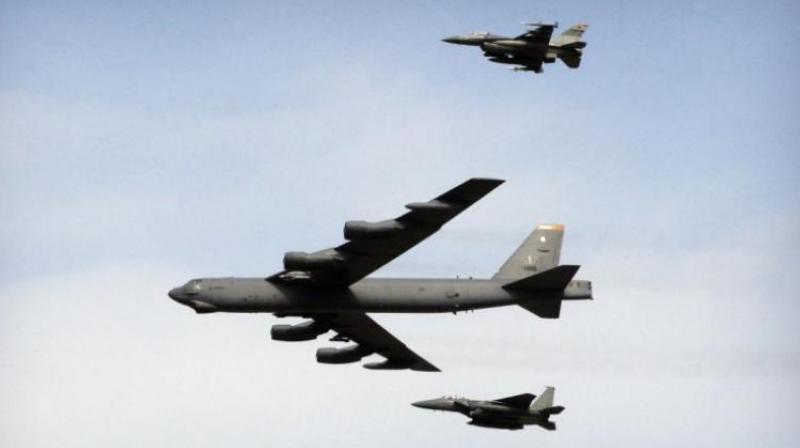 The country will be adding 100 more airports, and one billion trips in the next 15 years, says Choubey. (Representational image | AP)

Mumbai: The country is going to add 1,000 aircraft over the next 7-8 years, a top government official said on Tuesday.

"We would be adding about 1,000 more aircraft in about next 7-8 years," Ministry of Civil Aviation secretary, RN Choubey, said, adding that the country will be adding 100 more airports, and one billion trips in the next 15 years.

He said the country is an aviation locomotive for the world and provides humongous opportunities for players across the globe to grow.

The domestic aviation has been growing at 20 per cent every year, for the last four years. This growth has been highest in the world and it has been sustained, Choubey said at a Global Aviation Summit organised by Ficci.

"This growth is going to be there for at least 20 more years, if only the oil prices behave," he noted.

Choubey said the government is committed to ensuring that nothing will come in the way of this growth, not even the infrastructure-related issues.