Business   In Other News  14 Oct 2018  Free or complementary IPL tickets to attract GST upto 18 per cent: AAR
Business, In Other News

Providing complementary tickets free of charge would be considered supply of service and therefore leviable to tax. 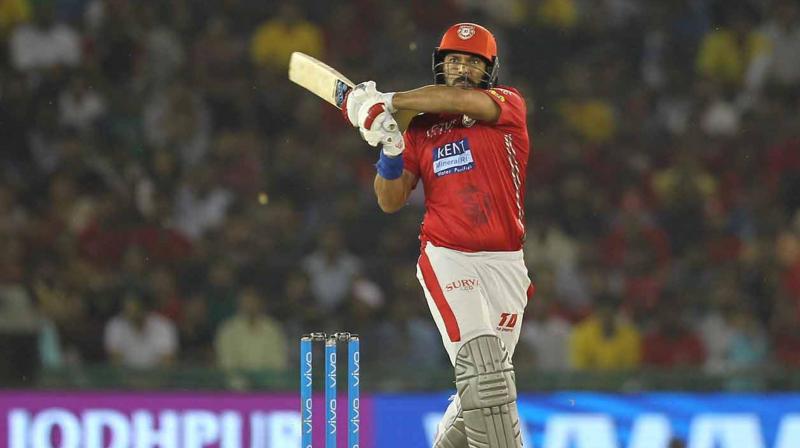 Free or complementary tickets given by franchise owners for IPL matches will attract Goods and Services Tax (GST), the Authority for Advance Ruling (AAR) said.

In response to an application filed by K P H Dream Cricket Pvt Ltd, which owns and operates IPL cricket team Kings XI Punjab, the Punjab bench of the AAR has ruled that providing complementary tickets free of charge would be considered supply of service and therefore leviable to tax.

The GST rate on sale of IPL tickets is 18 per cent.

The AAR also ruled that K P H Dream Cricket would be eligible to claim input tax credit (ITC) on taxes paid for such complementary tickets only to the extent of input and input service for such tickets.

Stating that the complementary tickets given by K P H Dream Cricket to various persons would certainly be covered by the term 'token' and 'voucher', the AAR said as per GST laws the monetary value of "forbearance would naturally be pegged to the amount of money charged from other persons not receiving the 'complementary tickets' for availing the same services."

"The applicant has clearly missed the import of clause (b) in the definition of 'Consideration' given in section 2(31) of the CGST Act, 2017 which certainly covers the activity of the applicant of giving 'complementary tickets' to certain persons in the furtherance of his business and would thus be covered under scope of supply defined in Section 7(1)(a) of the CGST Act, 2017," the AAR said.

Commenting on the order, EY Tax Partner Abhishek Jain said: "A levy of GST on free supply of services to unrelated parties is not envisaged under the GST law. The ruling is against the no GST position adopted by the industry on such transactions".