Telecom Commission to meet on May 1 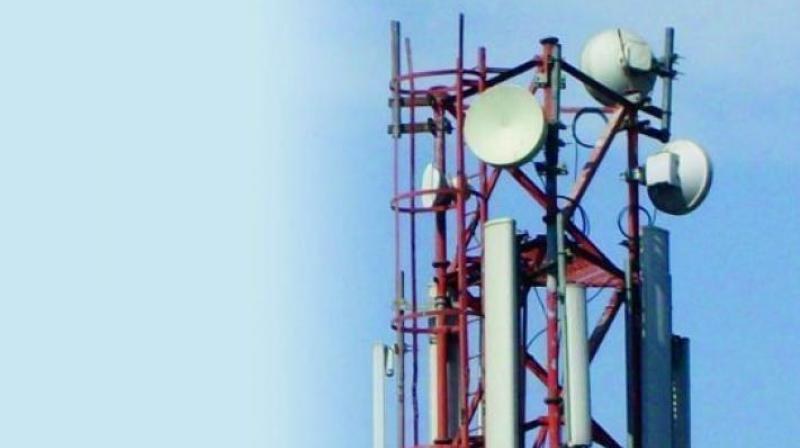 The DoT is expected to finalise agenda around a week closer to the date of the meeting.

New Delhi: The Telecom Commission is scheduled to meet on May 1 and likely to discuss in-flight connectivity, net-neutrality and method for allocating spectrum bands, E and V, which are capable of transmitting data at 1000 megabit per second.

"It is on May 1," Telecom Secretary Aruna Sundararajan confirmed the meeting of the apex body of the DoT to reporters on sidelines of India Mobile Congress curtain raiser event. She did not share details of the issues which will be discussed at the meeting.

An official at the Department of Telecom (DoT) indicated however that a panel's report on in-flight connectivity, net neutrality and allocation of spectrum in E and V bands are in advance stages of completion which may be taken up by the panel.

The in-flight connectivity, if approved by the commission, will pave the way for mobile call and data services during domestic air-travel to flight passengers.

On the controversial issue of net neutrality, the Telecom Regulatory Authority of India (Trai) has already suggested prohibiting internet service providers (ISPs) from making any discrimination in the traffic flow while providing web access by either blocking or throttling some apps, websites and services, or by offering 'fast lanes' to others.

Trai, which had barred discrimination in Net access through differential pricing in February 2016, wants to "regulate the manner in which the current licensing requirement of unrestricted access to all content on the Internet is implemented and enforced", during pendency of a decision on its recommendations by the government.

If the proposals are accepted, ISPs will not be able to block or throttle any web traffic, be it on computers, laptops or mobile phones, or offer fast lanes for content providers who pay for the privilege.

Telecom operators are eagerly looking forward to allocation of spectrum in the E and V bands which will help them expedite network roll out and save cost of laying optical fibre for short distance mobile tower-to-tower data transmission.

Telecom operators are required to pay huge price for laying OFC to local authorities and frequently maintain it as well. Some experts believe that these bands can be used for developing ecosystem for 5G services as well.

The DoT is expected to finalise agenda around a week closer to the date of the meeting, the officer said.