Retail inflation — the pace of increase in retail prices — has hit 4.88 per cent despite a contraction in pulses’ prices due to bumper crop. 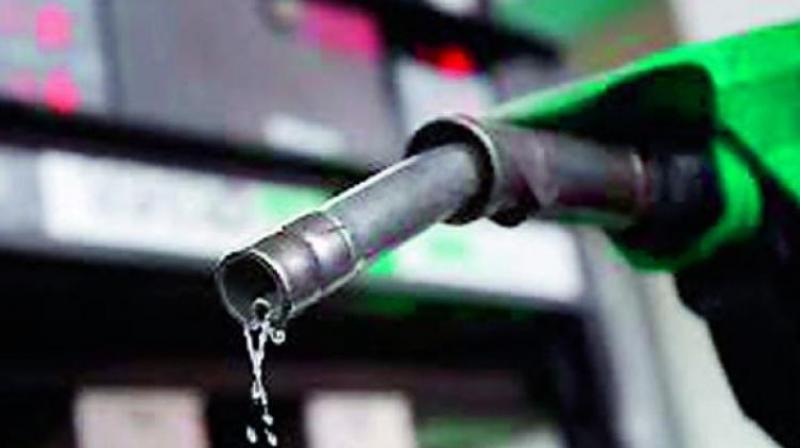 Higher prices in rural India in the midst of agrarian distress could push RBI and the Centre take strong disinflationary steps, which may have negative cascading effect on corporates in the short term.

Hyderabad: Food and fuel prices, the two item heads that contributed to slow down the economy during the UPA regime, have come back to haunt the BJP government in November. Retail inflation — the pace of increase in retail prices — has hit 4.88 per cent despite a contraction in pulses’ prices due to bumper crop.

“The jump is largely food and fuel led, partly spilling over to the core pressures. Latter also got a lift from HRA increases and slower pass-through from GST reductions. Looking ahead, while oil prices continue to grind up, food will play an important part in dictating the scale of increase, as winter arrivals start trickling in,” said Ms. Radhika Rao, India Economist, DBS Bank.

Though corporators complain of high cost of funds in India due to higher rate of interest, the higher inflation would rule out any RBI intervention to bring down capital cost —  adding to current woes of the Indian industry.

“No chance for a rate cut anytime soon. There could be a long pause from the Reserve Bank now.... The RBI may not change its stance till June next year,” said Mayank Prakash, fund manager, BNP Paribas Mutual Fund.

According to Jaikishan J. Parmar, research analyst, Angel Broking, the real surge in inflation came in rural inflation which sharply moved up from 3.36 per cent to 4.79 per cent.

Higher prices in rural India in the midst of agrarian distress could push RBI and the government take strong disinflationary steps, which may have negative cascading effect on corporates in the short term.

“If the inflation pressure continues beyond this level, one can expect the central bank to change its policy stance to hawkish, but that’s unlikely to happen anytime soon,” said Sunil Sinha, director and principal economist, India Ratings.