NTPC's Tapovan project to be commissioned

Tapovan Vishnugad hydro electric power plant was delayed mainly due to flash floods in 2012 and 2013. 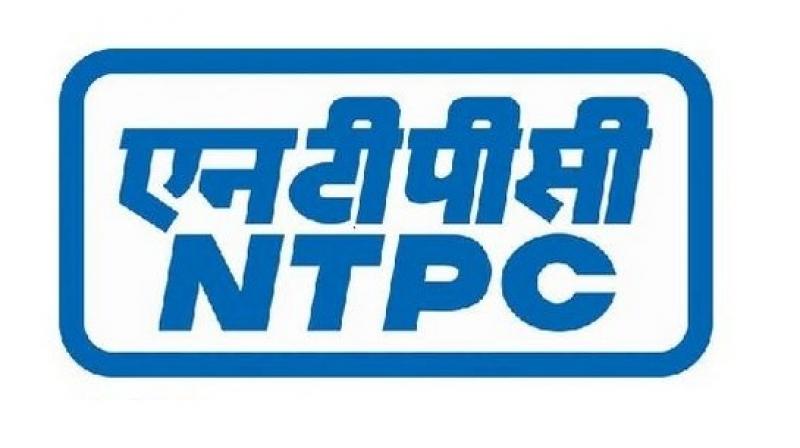 NTPC's Tapovan Vishnugad project involves setting up a hydel power plant across the river Dhauliganga in Chamoli district of Uttarakhand.

"Our commissioning schedule is March 2019....We do not foresee any hurdles as of now and the project is coming by March 2019," Jagdish Roy, Group General Manager, Tapovan Vishnugad and Lata Tapovan hydro power project told PTI.

The project is facing inordinate delays mainly due to flash floods in 2012 and 2013. "It (the project) has gone through 2012 floods and 2013 disaster. In hydro projects, geological surprises are quite common.

You cannot foresee such things. This has been one of the important reasons which has contributed to the delay," he said. NTPC's Tapovan Vishnugad project involves setting up a hydel power plant across the river Dhauliganga in Chamoli district of Uttarakhand.

The project was originally scheduled to be commissioned in the year 2011, he said, adding that the "all the packages are in progress everywhere. One of the packages is the power house.

The power house, which is underground in this case, is almost complete. Work is going on for rest of the packages." The project had recently come for review through Pragati platform. Prime Minister Narendra Modi reviews vital infrastructure projects through Pragati.

"This project is under Prime Minister's Pragati platform," he said. He further added that this is one of the few projects of NTPC where there is no land acquisition problem, rehabilitation & resettlement and environmental issues. "The completion cost (of this project) would be around Rs 4,000 crore," he said.