PE/VC investments up 27 per cent in H1

In the best half yearly performance, investments worth $23.4 billion were recorded across 536 deals in H12019. 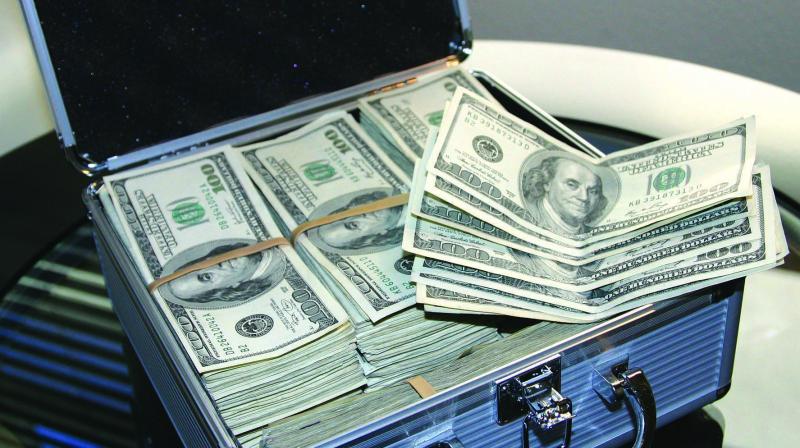 The outperformance is mainly attributable to the record level of investments worth $11.1 billion in infrastructure and real estate.

Chennai: While private equity and venture capital investments grew 27 per cent in H12019, exits declined by 26 per cent.

The outperformance is mainly attributable to the record level of investments worth $11.1 billion in infrastructure and real estate. These two sectors together accounted for 48 per cent of all PE/VC investments.

As many as 54 large deals of value greater than $100 million continued to drive the growth of PE/VC investments. It was the highest number for large deals in any half-yearly period.

The largest deal in H1 2019 was Brookfield's buyout of Reliance Industries' East-West pipeline worth $1.9 billion.

Exits via secondary sale recorded $836 million across 17 deals in H1 2019, 61 per cent lower in terms of value compared to H1 2018. The IPO market recorded significantly lower activity with four PE-backed IPOs in this first half compared to 8 in H1 2018.