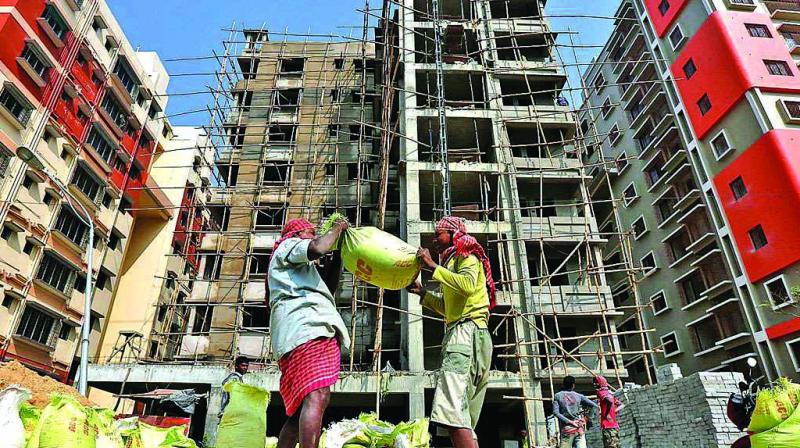 Compared to Delhi, prime property in Mumbai was 93 per cent costlier.

"The prime property market in India has been either stable or seen marginal drop in prices in the last 5 years. The second half of CY2019 may see a marginal increase in property prices across all categories, including luxury. According to Attitude Survey, 14 per cent of Indian ultra-high net-worth individuals are expected to buy a new home in 2019, an indication of latent demand for prime property in 2019," said Shishir Baijal, Chairman and Managing Director, Knight Frank India.