Currently the list contains around 2,059 dealers who had issued invoices involving tax evasion of more than Rs 10,640 crore. 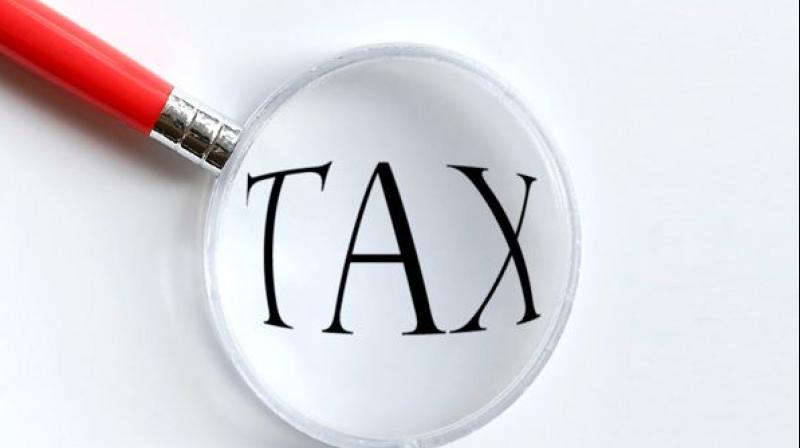 CAG in its report pointed out that the I-T department is primarily responsible for combating the menace of black money in the country. (Representational image)

New Delhi: CAG has pulled up the income tax department for its failure to use information to check fictitious transactions by firms to avoid paying taxes and generate blackmoney.

CAG said that the failure of I-T department in this front has resulted in even “established” firms reporting bogus purchases to pay less tax involving hawala operators.

“The audit noticed failure of the income-tax department to effectively use various tools at its disposal to carry out suo motu detailed investigation of the facts and take up cases for scrutiny in order to bring to book the severe economic offenders,” said CAG in its report.

The report comes at a time when the I-T department is going through huge data generated after demonetisation of Rs 500 and Rs 1,000 notes on November 8 to catch black money hoarders.

However, CAG report raises question over capability of the department to effectively use the information to act against black money generators.

CAG in its report pointed out that the I-T department is primarily responsible for combating the menace of black money in the country.

The country’s apex auditor said that one of the most common ways to reduce profits is by inflating the purchase of raw material cost, expenses like labour charges, entertainment expenses and commission.

“In such cases, bogus bills may be prepared to show inflated expenses in the books. “It involves obtaining bogus or inflated invoices from the so called bill masters, who make bogus vouchers and charge nominal commission for this facility,” said CAG.

During its audit, CAG found that Maharashtra sales tax department is putting list of suspicious dealers who issued false bills without delivery of goods on its website from November 21, 2011.

Currently the list contains around 2,059 dealers who had issued invoices involving tax evasion of more than Rs 10,640 crore.

However, CAG found that the I-T department did not effectively use the information in the public domain.

“The department did not even scrutinise all the assessees featuring in the list of Maharashtra sales tax department indulging in giving accommodation entries of bogus purchases.

“The information regarding bogus purchases were not passed on to assessing officers who were assessing the beneficiaries when the entry providers were assessed,” said the auditor.