Business   In Other News  13 Feb 2018  Industrial output picks up, retail inflation dips
Business, In Other News

Within manufacturing, 16 out of 23 industry groups showed positive growth on an annual basis. 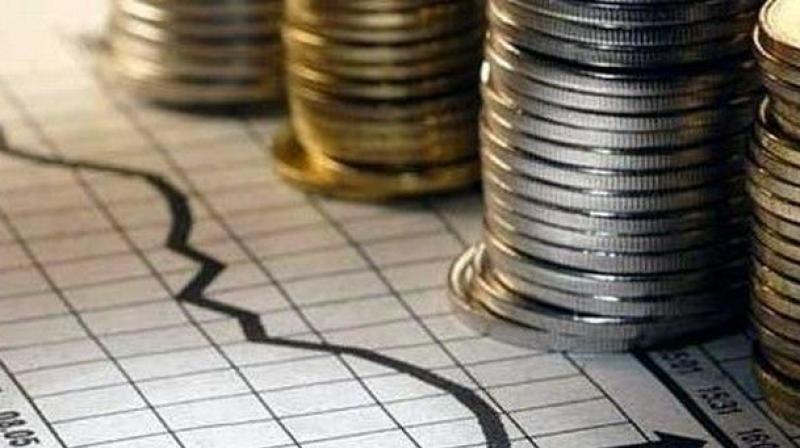 In December, the capital goods segment grew by 16.4 per cent against a contraction of 6.2 per cent in the same month last year.

The Index of Industrial Production (IIP) registered second consecutive month of high growth in December on the back of robust manufacturing act-ivity which expanded by 8.4 per cent.

Within manufacturing, 16 out of 23 industry groups showed positive growth on an annual basis.  IIP had grown by 8.8 per cent in November 2017.

“The industry seems to be shedding away the weight of GST-related glitches behind and trying to get back lost momentum, as both domestic and global growth surge. Dece-mber growth showed not only a robust year on year growth but also a strong sequential improvement in the industrial activity,” said rating agency Crisil.

“No doubt two consecutive months of high single-digit industrial growth is encouraging. However, we believe it still early to read much from these numbers as these growth numbers have been calculated on a low base when industrial output had collapsed due to the impact of demonetisation,” said  Sunil Kumar Sinha, principal economist, India  Ratings and Research.

Inflation based on consumer price index marginally slowed to 5.07 per cent in January from 5.21 per cent in December, mildly pulling back the northward trajectory seen since July 2017. However, it still remained higher than the RBI’s base target value of four per cent.