Business   In Other News  12 Dec 2019  Traders say etail majors have predatory pricing
Business, In Other News

A draft e-commerce policy was prepared by the government and put up in the public domain on February 23, 2019, for comments and suggestions. 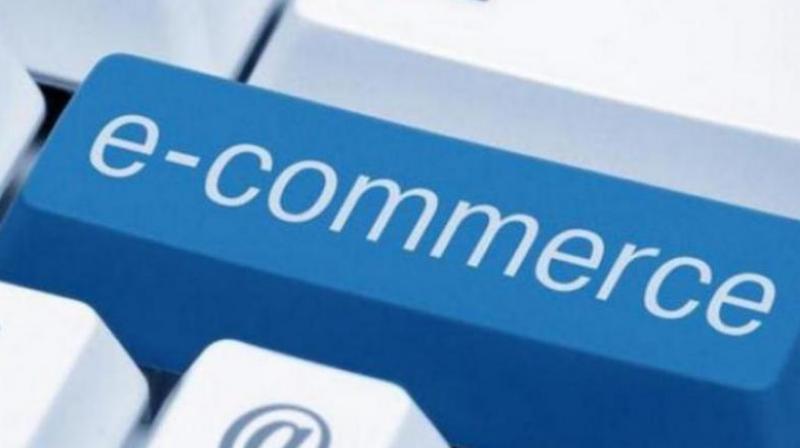 A draft e-commerce policy was prepared by the government and put up in the public domain on February 23, 2019, for comments and suggestions. Comments from over 120 stakeholders, which include companies, industry associations, think tanks and foreign governments have been received, the government said in a release.

In order to improve the mutual coordination between e-commerce companies and retailers, stakeholder consultation are being held, it said. Traders had alleged that large e-commerce platforms are violating the FDI Policy as they are engaging in predatory pricing and are providing excessive discounts. In this regard, responses and clarifications were sought from e-commerce companies concerned on the allegations made by Confederation of All India Traders.

The government said that all e-commerce companies, in their responses have maintained that they do not exercise any control over sellers and operate a pure marketplace. Any discount which is offered are offered by the seller/vendor or the respective brand alone.

The National Consumer Helpline was set up in August 2016 to provide a platform for consumers to register their complaints.