Mobile phones as a category dominated Day 1 of festival sales and cash-back offers grew over 2,000 per cent. 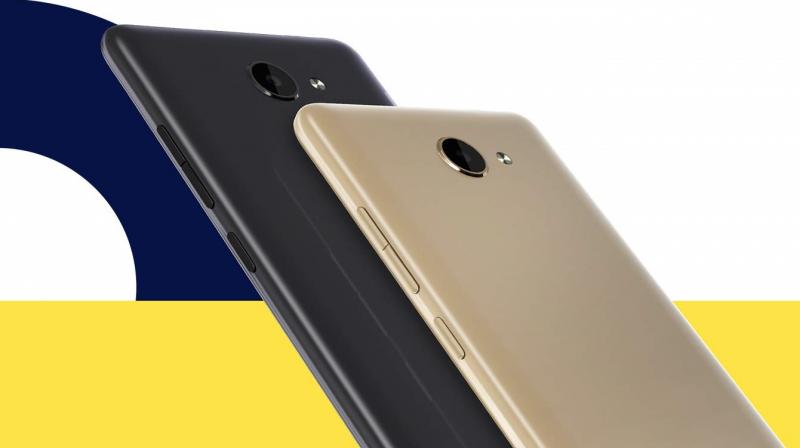 E-commerce has already garnered $1.5 billion gross merchandise value and is well on track to touch $3 billion in five days.

E-commerce has already garnered $1.5 billion gross merchandise value and is well on track to touch $3 billion in five days. Cash-back companies are seeing huge growth in transactions. Mobile phones as a category dominated Day 1 of festival sales and cash-back offers grew over 2,000 per cent. It was the top selling category with up to 50 per cent discounts, accounting for over 40 per cent of all transactions on Day 1. This growth is mainly driven by the multitude of new smartphone launches across different price points in the online channels this year as compared to last year. Chinese brands Xiaomi, OnePlus and Honor were huge contributors to sales.

Flipkart said on Thursday it sold 3 million mobile phones in a day, the highest phones sold in a day globally. Three headphones have been sold every two seconds of the sale so far while it is selling one laptop every minute.

TVs and large appliances saw aggressive pricing and cash-back offers grew by 1,500 per cent. The demand was high from Tier II, III and IV cities as a lot of these products are not available in those cities. In this category, TV saw the highest spike in sales with up to 65 per cent discounts. Mi LED Smart TV 4A 108 cm (43), Samsung 6.2 kg fully-automatic top load washing machine, LG 260 L 4 Star frost free double door refrigerator were some of the products that were selling like hot cakes.

Given the high gross margins and up to 90 per cent discount, fashion as a category saw a special push by all websites. This resulted in over 1,000 per cent increase in orders placed via CashKaro on Day 1 of the festive sales. US Polo Assn, men’s casual trousers, Levi’s men’s skinny fit jeans and Casio Edifice Chronograph Black Dial men’s watch were much in demand.

RedSeer Consulting has estimated e-commerce to achieve $2.5 to $3 billion gross merchandise value (GMV) during the five-day festive season sales in October. The total GMV will be double that of last year’s $1.5 billion.

The industry is on track to reach $3 billion by the end of the five-day festive period as it has achieved $1.5 billion in first 2.5 days of sale.

“Festive season sales have become a landmark event for e-commerce sales. The industry acquires a lot of new customers during the event. This year the industry has seen higher participation from smaller cities and we expect the trend to continue,” said Ujjwal Chaudhry, engagement manager, e-tailing, RedSeer.

Cash-back and coupons website CashKaro has seen huge growth in transactions. “Over the last few years the increase in discounts and promotional events run by e-tailing platforms has spurred a steep growth in shopping during the season. All top retailers have unveiled a bevy of offers to entice shoppers in a bid to rope in buyers during this festive season. Mobiles as a category continue to be the most sought-after segment this year, comprising over 40 per cent of all transactions,” said Rohan Bhargava, co-founder of CashKaro.com.

“Shoppers are spoilt for choice with everything from budget to premium smartphones available at great discounts and with easy payment options. Electronics and Large Appliances follow suit given the incredible offers on these categories. The efforts put in to build supply chains, delivery networks, free and speedy installations as well as after-sales services of high ticketed items will have a clear impact on sales,” he added.