The entire amount will be invested over the next few years, ITC Chairman Sanjiv Puri said in Kolkata on Tuesday. 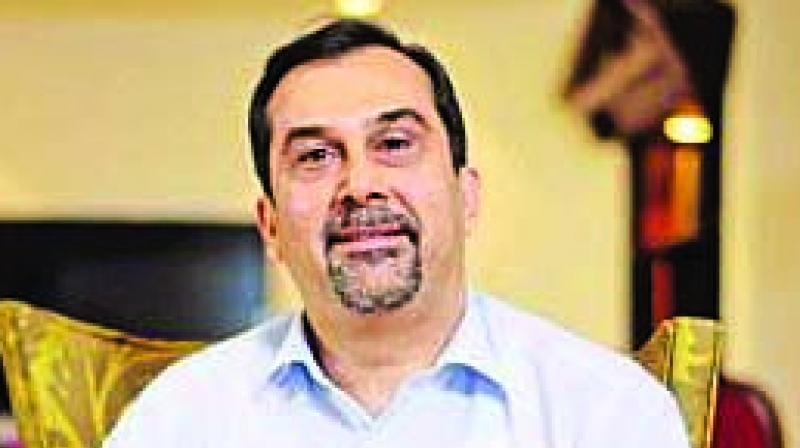 Kolkata: Kolkata-headquartered diversified conglomerate ITC Ltd has drawn up a capex of Rs 20,000 crore in multiple projects in multiple sectors across the country. Of this as much as Rs 5700 crore is being invested in various projects in West Bengal. The entire amount will be invested over the next few years, ITC Chairman Sanjiv Puri said in Kolkata on Tuesday.

On the sidelines of the launching of the company’s super premium luxury hotel, ITC Royal Bengal, in Kolkata, Puri said going forward, ITC Hotels will be laying increasing thrust on managing hotel properties (mostly upper upscale). At present, the group owns, runs and manages as many as 108 hotel properties under its four hotel brands, another 13-14 are in various stages of construction while another 26-27 are in the pipeline. “We have adopted asset right strategy and will be focusing more on managing properties than building and running them,” said Nakul Anand, executive director, ITC Ltd. He said that most of these managed properties will be under WelcomHotels brand and most of them will be in upper upscale segment. Some properties will be managed by some other brands as well, he added.

Puri, on his part, said ITC Hotels will expand into India’s immediate neighbours,  including Nepal, Bangladesh, Sri Lanka, where the number of Indian tourists and business guests are higher and guests will have an instant brand recall. ITC Hotels through its joint venture subsidiary Surya Nepal is exploring various options in putting up a hotel there.