Business   In Other News  12 Apr 2017  CBDT eyes better rank; issues PAN, TAN in a day
Business, In Other News

The World Bank ranks a country on how easy it is for private companies to follow regulations in 11 areas. 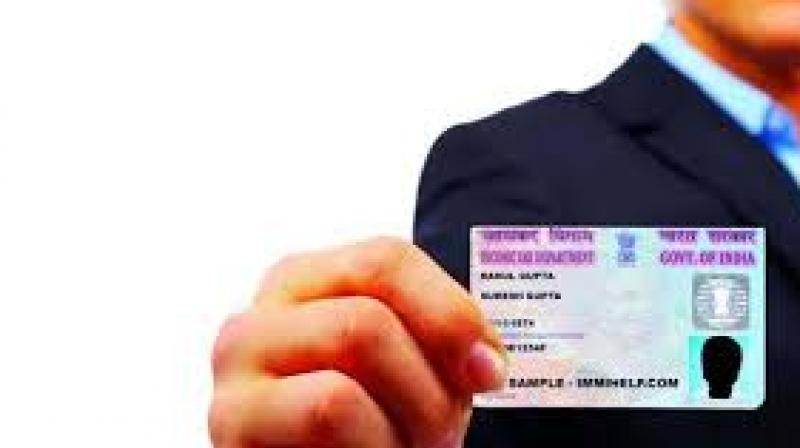 CBDT has tied up with ministry of corporate affairs to issue PAN and Tax Deduction Account Number (TAN) in a day.

New Delhi: In an attempt to increase India’s ranking in World Bank’s Ease of doing business list, CBDT said on Tuesday that it is issuing PAN and TAN to new companies in one day only.

It has issued Permanent Account Number (PAN) within a day to 19,704 newly incorporated firms till March 31, 2017. In addition to physical PAN card, CBDT has introduced the electronic PAN (e-PAN) card, which is sent by email to all applicants, including individuals.

The benefit of this is that individual has a digitally signed e-PAN card which he or she can submit as proof of identity to other agency electronically directly or store in the Digital Locker.

CBDT has tied up with ministry of corporate affairs to issue PAN and Tax Deduction Account Number (TAN) in a day.

However, last year despite the government taking a series of steps to make it easier for business to function World Bank ranked India 130 out of 190 countries in its annual report. The World Bank ranks a country on how easy it is for private companies to follow regulations in 11 areas.

“Applicant companies submit a common application form SPICe (INC 32) on MCA portal and once the data of incorporation is sent to CBDT by MCA, the PAN and TAN are issued immediately without any further intervention of the applicant,” said CBDT.