Business   In Other News  11 Jul 2019  Power minister asks central govt depts to run ACs at 24 deg Celsius to save energy
Business, In Other News 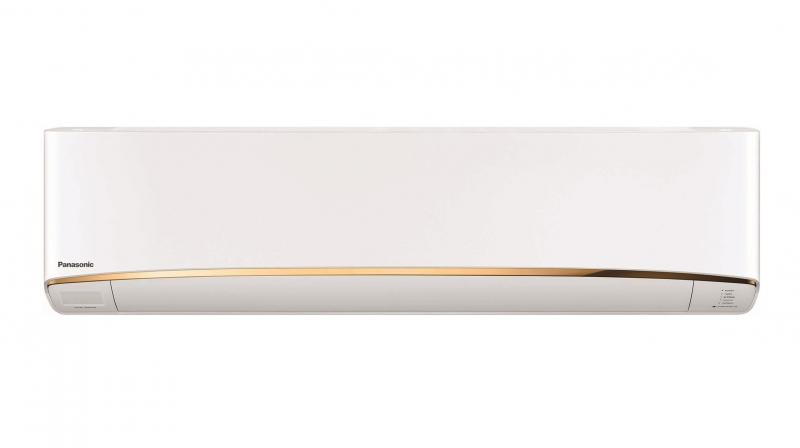 According to the Bureau of Energy Efficiency's (BEE) guidelines, ideal temperature for ACs is 24-25 degrees. (Photo: Representational)

New Delhi: In an effort to save energy consumption in India, Power Minister R K Singh has asked central government offices and PSUs to run their air conditioners (ACs) at a temperature of 24-25 degrees Celsius.

Using ACs at a standard temperature of 24-25 degrees Celsius can reduce electricity bills significantly as an increase of temperature of the appliance by just one degree Celsius saves 6 per cent of electricity usage for consumers, the minister said.

All the buildings of public sector undertakings (PSUs) and attached and subordinated organisations under the central government have been asked to use their ACs at 24-25 degrees Celsius.

In a letter to them, the minister said, "Typically, room temperature is set between 20-21 degree Celsius, whereas as per the comfort chart, the thermostat should be set between 24-25 degrees Celsius with due consideration parameters like humidity, air flow etc."

Meanwhile, saying that India has pledged to ensure that by 2030, it shall reduce the intensity of its gross domestic product (GDP) by 33 per cent to 35 per cent as compared to 2005, Singh said departments under the various state governments, local bodies and private consumers are welcome to contribute to this initiative.

"We have made an international commitment to reduce our carbon footprint. In our Nationally Determined Contribution undertaken as per the Paris accord, we have to ensure that by 2030, India reduces the emission intensity of our GDP. Energy efficiency has a major role to play in this," he said.

The government being a large user of energy recognises the need to contribute towards achieving the national energy efficiency and emissions targets through improvements in its own operations, the minister said adding that it will reduce the government's energy use and operational costs.

"The use of ACs at 24-25 degrees Celsius could result in substantial savings in electricity consumption and consequent reduction GHG emissions, enabling the country to meet its Nationally Determined Contribution (NDC) targets," he said.

In the letter, the minister also said that with the objective of reducing the government's energy consumption and operational costs, replacement of conventional bulbs with LEDs has been made mandatory in all buildings and offices under the central government.

According to the Bureau of Energy Efficiency's (BEE) guidelines, ideal temperature for ACs is 24-25 degrees.

As per the data from BEE, electricity consumption will increase for the residential sector to about 707 billion units (BU) from 247 BU in 2015.

According to the BEE estimate, a total installed air conditioner capacity is about 80 million TR (tonne of refrigerator), this will increase to about 250 million TR in 2030.