Deveshwar was appointed on the board of the company in 1984 and took the charge as its CEO in 1996. 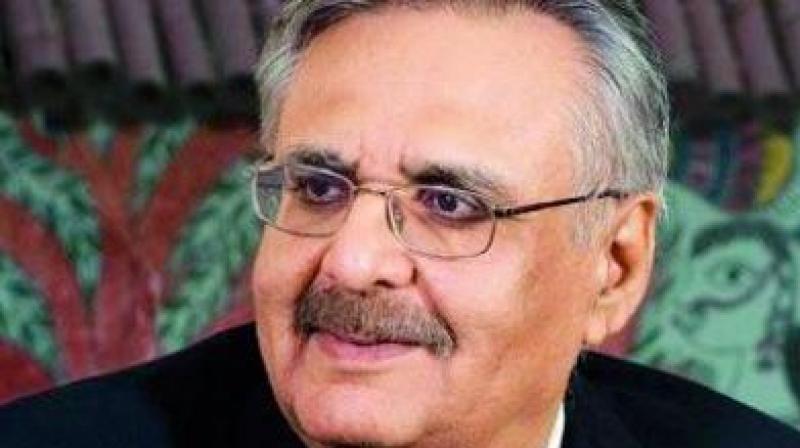 Gurugram: ITC Chairman and one of India’s longest serving coprporte bosses, Yogesh Chander Deveshwar passed away in Gurugram on Saturday at the age of 72. He was suffering from a prolonged illness.

Deveshwar was born on February 4, 1947 in Lahore, Pakistan. He completed his bachelor’s degree in mechanical engineering from the India nInstitute of Technology, Delhi in 1968. He also completed the Advanced Management Program at Harvard Business School.

He was appointed on the board of the company in 1984 and took the charge of company as its Chief Executive Officer (CEO) on January 1, 1996.

After serving as ITC’s CEO for over two decades, Deveshwar handed over the charge to Sanjiv Puri to take the role of the conglomerate’s Non- Executive Chairman. He remained in this office at the time of his death.

Prime Minister Narendra Modi condoled his death. He tweeted to share his thoughts.

Shri YC Deveshwar made a strong contribution to Indian industry. His efforts helped ITC become a professionally-run Indian company with a global footprint. Saddened by his demise. My thoughts are with his family, friends and the ITC group in this hour of grief.

Deveshwar had earlier served as the Chairman of the Society and Board of Governors of the Indian Institute of Management, Kolkata and also as a Director on the Central Board of the Reserve Bank of India. He also headed Air India as its Chairman and Managing Director between 1991 and 1994.

Deveshwar endeavored to ensure that ITC remains an Indian company despite its British roots.

He also transformed the company from just a tobacco brand to lifestyle, FMCG, stationery, hospitality, agriculture and information technology.

Deveshwar held many illustrious positions in his career. For his distinguished services, he was awarded the Padma Bhushan in 2011 by the Government of India.

Deveshwar is survived by his wife, son and a daughter.