EPF can soon be settled on mobiles

The EPFO has an ambitious plan to settle the claims within a few hours after filing of the application. 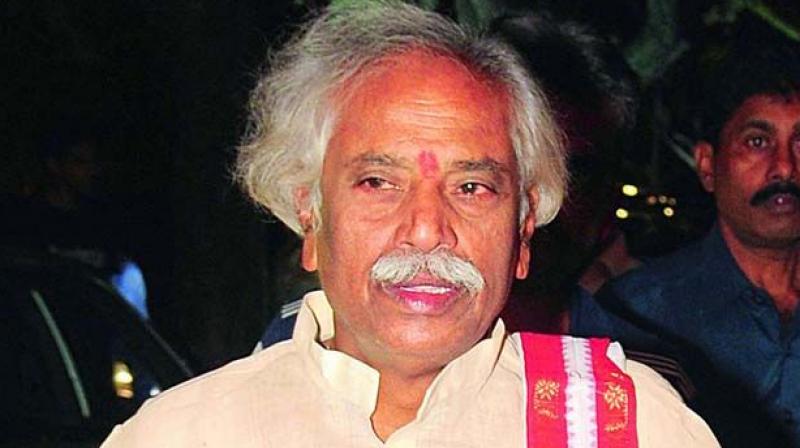 The minister also said, “The application will be integrated with Unified Mobile App for new-age governance, (UMANG) App, to receive the claims online. However, the timeframe to roll out the same has not been finalised.”

The EPFO receives close to 1 crore applications manually for settlement of EPF withdrawals, pension fixation or getting group insurance benefit by the deceased.

A senior official said over 110 regional offices of the EPFO out of 123 field formations have already been connected with the central server.

The official explained that it is a technical requirement for connecting all regional offices with the central server for rolling out the facility.

Earlier in February this year, EPFO Central Provident Fund Commissioner had said, “The process of connecting all field offices with a central server is going on. We may introduce the facility for online submission of all types of applications and claims like EPF withdrawal and pension settlement by May this year.”

The EPFO has an ambitious plan to settle the claims within a few hours after filing of the application. For instance, it has plans to settle the EPF withdrawal claim within three hours of the filing.

As per the scheme, the EPFO is required to settle all claims within 20 days from filing of the application for settlement of pension or EPF withdrawal.

The minister also told the House that the EPFO has engaged the Centre for Development of Advanced Computing (C-DAC), Pune, as its technical consultant to upgrade its technology and the body is installing latest equipment at its three central data centres in Delhi, Gurugram and Secunderabad. An official spoke of the requirement of seeding Aadhaar and bank accounts with the Universal (PF) Account Number (UAN) for settling EPFO claim online.