Business   In Other News  11 Mar 2019  CREDAI identifies 30 flats for families of jawans martyred in Pulwama terror attack
Business, In Other News

These flats are situated in the respective home cities or states of the soldiers. 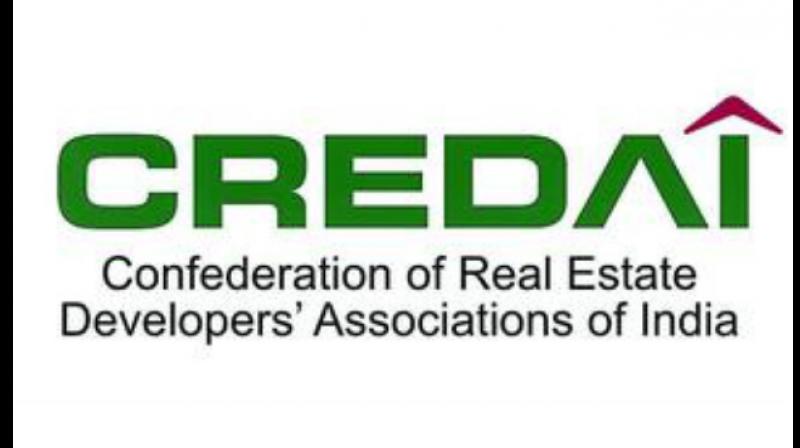 New Delhi: Realtors' apex body CREDAI Monday said it has so far identified 30 flats to be offered to families of CRPF personnel martyred in a terror attack at Pulwama in Jammu and Kashmir.

The association will soon identify homes for the remaining martyrs. CREDAI member ATS group has offered 10 flats, while realty firm Gaur group, Supertech and Belani group would give 2 flats each. As many as 14 developers, including Prestige group, have offered one flat each.

"We are in complete solidarity with the CRPF soldiers and their families. CREDAI had previously pledged to offer homes to the families of the deceased as a humble gesture. Currently, we have identified 30 homes while we shall share the comprehensive list of the remaining houses at the earliest," CREDAI President Jaxay Shah said in a statement.