Further, companies have to be flexible and large enough to identify and explore newer markets when the traditional markets become stagnant. 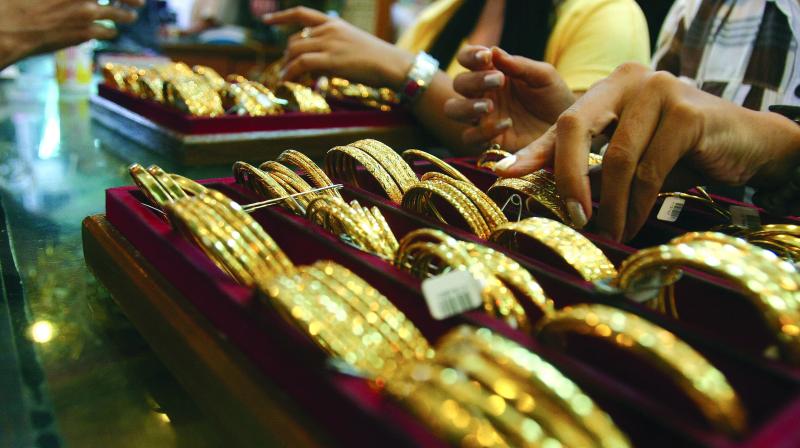 The gems and jewellery sector has always been heavily dominated by MSMEs. However, these small and medium-sized players are finding it difficult now to cope up with the challenges in the industry.

Chennai: Tough times see survival of the fittest. No wonder the gems and jewellery market is also getting polarised in favour of a few large companies.

The gems and jewellery sector has always been heavily dominated by MSMEs. However, these small and medium-sized  players are finding it difficult now to cope up with the challenges in the industry. Exports are shrinking due to slackening demand, and the smaller players are unable to meet the changing industry’s needs for better traceability, technology and transparency.

“The industry is in a state of transition. The players have to change as per the evolving landscape and in this process a strong polarisation is happening. Small players are getting smaller or being eliminated and the bigger ones are becoming bigger,” said Sanjay Kothari, Vice-Chairman, KGK Group, a gems and diamonds player.

According to him, 10 to 15 large players in the segment are getting bigger by adapting to the new environment. They are sourcing rough diamonds directly from the mining industry, which too has seen a concentration of business in the hands of a few large global companies like De Beers and Al Rosa. This direct sourcing provides better margins and makes them more competitive compared to the small and medium players who procure roughs from the importing companies for processing.

Due to the increasing inflow of lab-grown diamonds and blood diamonds into the market, processing companies are required to trace the entire value chain of the stones they handle. In order to ensure traceability and transparency, a company needs to have a certain bandwidth and has to deploy newer technologies like blockchain.

Further, companies have to be flexible and large enough to identify and explore newer markets when the traditional markets become stagnant. “The US market is stagnant and trade war has affected China. We are still able to grow as we have manufacturing and marketing presence in some of the less-explored South Asian markets and countries like Russia,” he said.

While larger companies are devising ways of survival, small and medium companies are struggling with limited availability of working capital, demand squeeze and increase in import duties. Several units have reduced their production days.

“At least 30 per cent of the MSMEs, which are into polishing works, have reduced their capacity utilisation. Instead of six days, now they are working five days. Several units in Saurashtra and north Gujarat are not getting enough outsourced work to the extent that thousands of their labourers have gone out of job.  These units employ 10 to 15 workers. Around 10,000 to 15,000 are out of work and have returned to agricultural jobs,” said Dinesh Navadiya, a member of the Surat Diamond Association.