Business   In Other News  10 Sep 2018  Only 33 per cent Indians save regularly for retirement
Business, In Other News

Only 33 per cent Indians save regularly for retirement

The lack of saving is likely linked to low knowledge of how much money is needed in retirement. 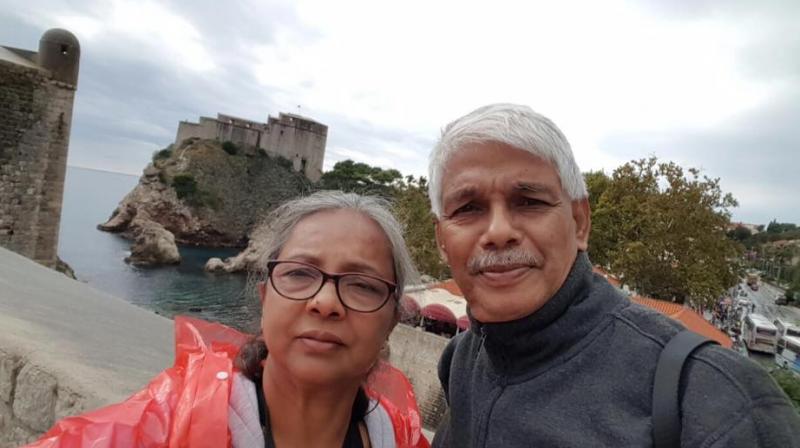 Only 19 per cent of working age people are saving for future nursing or care home fees. (Photo: Facebook)

New Delhi: Only a third in India are regularly saving for their retirement while just 33 per cent of working-age respondents globally are putting anything aside for their later life, according to a report.

The lack of saving is likely linked to low knowledge of how much money is needed in retirement, as well as many prioritising their immediate financial situation over planning for their older years, according to HSBC’s the ‘Future of retirement: Bridging the gap’ report.

“For many, retirement is thankfully no longer a short period tacked on to the end of our life. It can be a long and very fulfilling part of a person’s life. But with that, our needs at 65 can be very different from our needs at 75 or 85, with very different financial implications,” said HSBC India head of retail banking and wealth management Ramakrishnan S.

Ipsos on behalf of HSBC carried out the research for this report online among 16,000 adults in 16 markets, including Australia, Argentina, Canada, China, Malay­sia, Mexico, Singapore, Taiwan, France, Hong Kong, India, Indonesia, Turkey, the UAE, the UK and the USA.

It revealed that only 19 per cent of working age people are saving for future nursing or care home fees. This is despite half (51 per cent) respondents claiming to be concerned about affording residential care when in retirement, it said.

Meanwhile, the report found that over half of working-age people (56 per cent) are living on a day-to-day basis financially, while a further 53 per cent only save for short-term goals.

Almost half (45 per cent) also admit they prefer spending on enjoying today rather than saving for tomorrow, it added.

The lack of saving may also be linked to many people not considering their older years as ‘retirement’ at all, with over two-thirds of working-age people (69 per cent) expecting to continue working to some extent and more than half (54 per cent) hoping to start a business or new venture, it said.

When it comes to knowing the amount of money they will need in retirement, almost two-thirds (65 per cent) of working-age respondents said they were aware of the cost of typical residential home fees.

Also, the report revealed that this is leading a generally positive view of retirement across the globe. Most working-age people are looking forward to greater freedom away from the nine-to-five (76 per cent), taking up new hobbies and interests (72 per cent) and getting fit (68 per cent), it added.