The court described remedies under the Consumer Protection Act, 1986, and RERA as “concurrent remedies”. 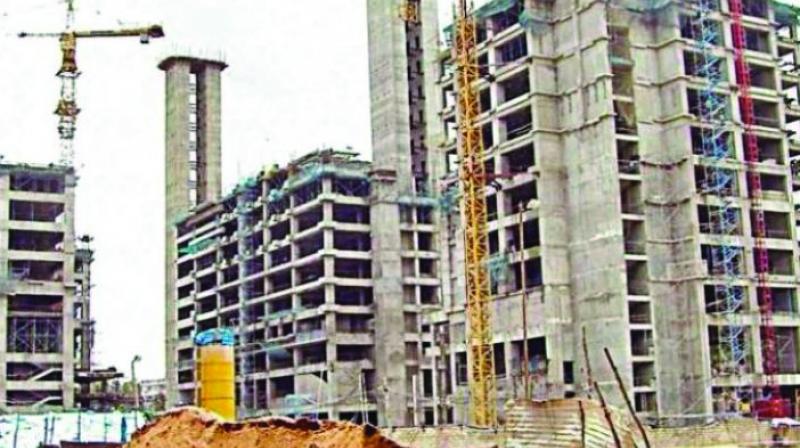 The SC order came on petitions filed on behalf of 181 builders.

New Delhi: In a major relief to the distressed homebuyers, the Supreme Court on Friday upheld amendment to the Insolvency and Bankruptcy Code, 2016, elevating the home buyers as “financial creditors” and permitting them to initiate insolvency proceedings against the real estate developers in default of their commitment to provide homes.

Rejecting the contention that the amendment to the IBC empowering the homebuyers to initiate insolvency proceedings was violative of fundamental right to equality and right to profession, court said, “The Amendment Act to the Code does not infringe Articles 14, 19(1)(g) read with Article 19(6), or 300-A of the Constitution of India.”

The bench comprising Justices Rohintron Fali Nariman, Sanjiv Khanna and Surya Kant in their judgment also rejected the contention that the explanation to Section 5(8)(f) saying “any amount raised from an allottee under a real estate project shall be deemed to be an amount having the commercial effect of a borrowing” would enlarge the scope of the provision.

Speaking for the bench, Justice Nariman said, “Given the fact that the Amendment Act has been held to be constitutionally valid, and considering that its language is clear and unambiguous, it is not possible to accede to the contentions of the petitioners to read down the clear provisions of the Amendment Act in the manner suggested by them.”

Holding that the Real Estate (Regulation and Development) Act, 2016 has to be read harmoniously with the IBC, the court said, “It is only in the event of conflict that the Code will prevail over the RERA.”

Besides the IBC, the court said that the homebuyers could agitate their grievance before the consumer forum under the Consumer Protection Act, 1986, and RERA.

The court described remedies under the Consumer Protection Act, 1986, and RERA as “concurrent remedies”.

The SC order came on petitions filed on behalf of 181 builders.