Business   In Other News  10 Jun 2018  GST refund to foreign tourists at airports on the cards
Business, In Other News

GST refund to foreign tourists at airports on the cards

Only purchases made by tourists from big retailers would be eligible for GST refunds at the airports. 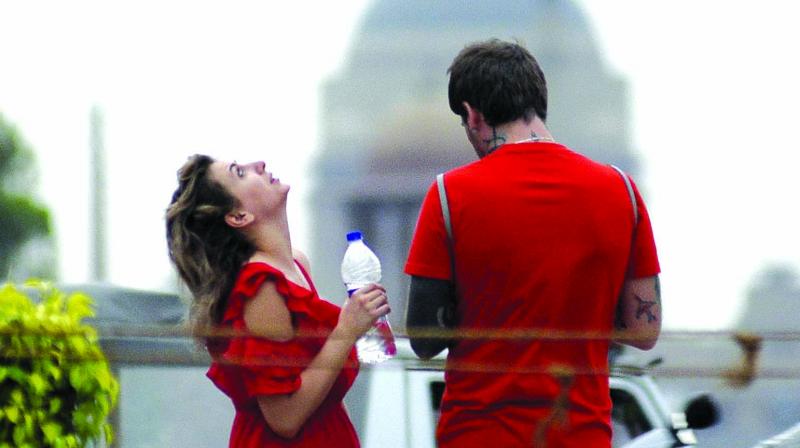 Foreign tourists may soon get to claim GST refunds at airports at the time of exit as the revenue department is working on a mechanism to refund taxes paid by them on local purchases.

New Delhi: Foreign tourists may soon get to claim GST refunds at airports at the time of exit as the revenue department is working on a mechanism to refund taxes paid by them on local purchases.

Initially, only purchases made by tourists from big retailers would be eligible for Goods and Services Tax (GST) refunds at the airports when the tourist is leaving the country, an official said.

In several countries VAT or GST are refunded to the tourists for purchases made beyond a prescribed threshold. The department is working out a mechanism which will ensure refund of GST to foreign tourists and for that the field offices have to be sensitised, the official said.

"It has to be ensured that refunds are not claimed on the basis of fake invoices. The refund mechanism could start on the basis of invoices issued by big retailers," the official told PTI.

A provision for GST refund to tourists have been made in the GST law, but it is yet to be operational. The law has defined the term 'tourist' as a person not normally resident in India, who enters India for a stay of not more than six months for legitimate non-immigrant purposes.

"Internationally, countries like Singapore and Australia have an online robust system connecting multiple refund agencies and retailers on a single platform, offering tourists a seamless and hassle-free experience while verifying, processing and disbursing the tax refunds.

Matching such state-of-the-art systems could be a technological nightmare for Indian counterparts," Mohan said.

These countries also have a threshold of the minimum amount spent for availing these tax refund advantage. In Australia, to avail the tax benefit the minimum spend should be 300 Australian dollars (around Rs 15,000).

Also, the goods have to be purchased from a single business with same Australian business number. In case of Singapore, the norms are more relaxed and the minimum purchase amount fixed is SGD 100 (around Rs 5,000), while for Japan and Switzerland the threshold has been fixed at 5,401 yen (around Rs 3,000) and 300 Swiss francs (around Rs 20,000), respectively.