Business   In Other News  09 Nov 2019  India's diesel exports to weigh on Asia's refining margins
Business, In Other News

Diesel cracks that had strengthened in anticipation of new marine fuel norms from January 2020 have eased since the start of Sept. 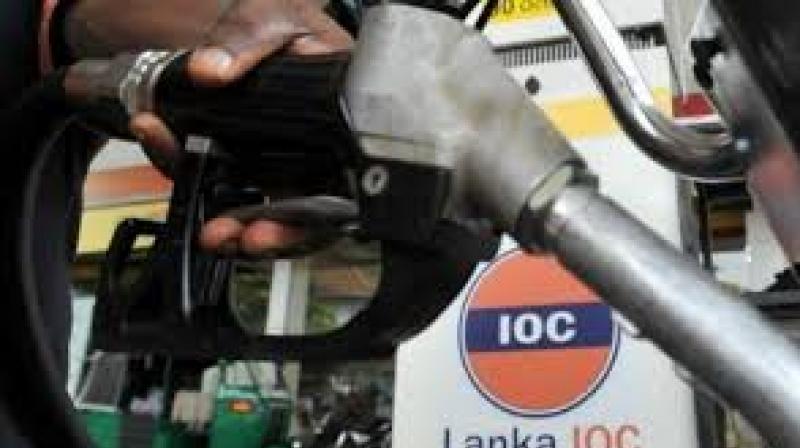 Mumbai: Higher diesel exports from India will likely weigh on refining profit margins in Asia, analysts and traders said, as fuel demand growth is set to fall to its lowest in at least six years as the country’s economy stutters.

India’s state-owned refiners, such as Indian Oil Corp, Bharat Petroleum Crop and Hindustan Petroleum Corp, used to buy in supplies from private companies to meet demand at the pump.

But a decline in diesel consumption, which accounts for about two-fifths of overall fuel demand, means that Bharat Petroleum Corp will export about 200,000 tonnes of diesel every month between November to March, its head of finance N. Vijayagopal said on Friday.

“We do not expect growth in diesel demand to improve any time soon, at least in this quarter and the next. So if the growth is going to be negative till the end of March 2020, then we will have to export diesel,” Vijayagopal told a news conference.

“Higher diesel exports from India will definitely weigh on Asian margins,” said Senthil Kumaran, oil markets consultant with Singapore-based consultancy FGE, which has cut its forecast for diesel demand in India by a third to 40,000 barrels per day in 2019.

Diesel cracks that had strengthened in anticipation of new marine fuel norms from January 2020 have eased since the start of September.

Asian refining profit margins for gasoil with 10ppm sulphur content GO10SGCKMc1 were at USD 15.34 a barrel over Dubai crude on Friday. The cracks for the benchmark gasoil grade in Singapore have shed about 20 per cent since hitting a 4-1/2 year high of USD 19.14 a barrel in September.

“It does sound like a gasoil flood coming out of India... this would suppress the Asian gasoil cracks further,” according to a Singapore-based gasoil trader.

Asia’s third-largest economy expanded by just 5 per cent in the June quarter, its slowest pace since 2013. Consumption of gasoil in an emerging economy such as India is linked to sectors such as automotive, that determine the nation’s overall growth, FGE’s Kumaran said.

India’s industrial output shrank at its fastest rate in more than six years in August, and passenger vehicle sales continued to decline for the eleventh straight months in September.