Business   In Other News  09 Sep 2019  China plans to invest USD 1 bn in Pak development projects
Business, In Other News

The pace of development projects under the China-Pakistan Economic Corridor is satisfactory, says Yao Jing. 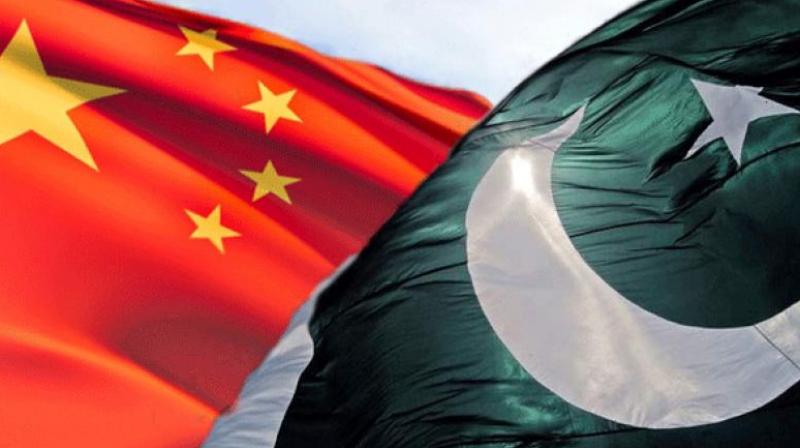 Talking to a delegation at the Women's Chamber of Commerce and Industry (IWCCI) in Islamabad, China's Ambassador to Pakistan Yao Jing has said that the pace of development projects under the China-Pakistan Economic Corridor (CPEC) is satisfactory.

Beijing has planned to invest USD 1 billion in development projects in Islamabad, he said.

Yao said that that the second phase of the China-Pakistan Free Trade Agreement (CPFTA) will be finalised in October after which 90 per cent of Pakistani exports including agricultural products and seafood will attract a zero per cent duty.

"Market access will increase Pakistan's exports by USD 500 million, which will reduce the disparity between bilateral trade," said Yao.

Pakistan and China are all-weather strategic cooperative partner and have always firmly supported each other on issues concerning each other's core interests.