Business   In Other News  09 Aug 2019  Rs 3 tln of capital infusion only helped PSBs trim losses, not drive credit supply
Business, In Other News

The capital infused was largely consumed to tide over losses resulting from provisions required on non-performing assets. 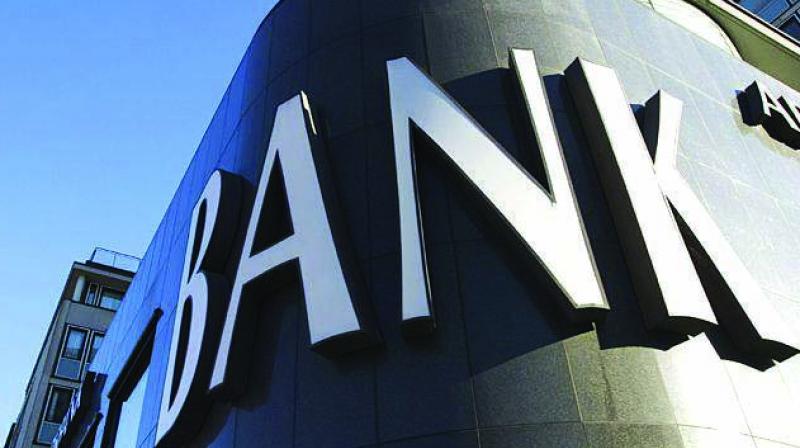 Mumbai: The massive Rs 3 trillion capital infusion by the government into state-run banks over the past six years has helped them reduce losses but has failed to boost credit growth, says a report.

Between FY14 and FY19, the government has infused Rs 3 trillion in state-run banks-a good portion of which came in from the national insurer LIC. This has doubled the value of their stake in these banks to Rs 4.4 trillion as of July 2019, from Rs 2.2 trillion as of March 2014.

"While the government has infused huge capital into PSBs, the same has largely been used to mitigate losses and has failed to contribute meaningfully to credit growth," India Ratings said in a report on Thursday.

During this period only FY19 and FY18, bank credit grew in double-digits (13.24 per cent in FY19), while in FY17, the credit supply was at five decadal low of 4.6 per cent. The agency said from a value-creation objective, the scenario looks weak as the current market value as of July 29, 2019 the government and LIC's stake was valued at Rs 4.4 trillion compared to about Rs 2.2 trillion in FY14.

"The increase in market capitalisation over FY14 is significantly lower than the capital infused," it highlighted.

Nine lenders of the 19 PSBs, including Indian Bank, State Bank, Bank of Baroda and Canara Bank, have reported current value of investment higher than the investment amount, the report said. The sharp deterioration in asset quality in the last few years has led to accelerated provisions among by all the PSBs leading to massive losses.

"In reality, the capital infused was largely consumed to tide over losses resulting from provisions required on non-performing assets," it said.

The market share of PSBs fell to 46.5 percent in FY19 from 60.9 percent in FY14. In terms of incremental credit, their share has been 26.2 percent over FY14-FY19. The report said recapitalisation is a prompt response to infuse funds in cash-strapped public sector banks.

"The capital infusion by the government in PSBs may ensure banks' solvency but may not necessarily ensure stability and growth in the absence of non-financial and structural reforms," the agency said.