In March this year, SBI board had approved an investment of Rs 72.50 billion into the troubled lender Yes Bank. 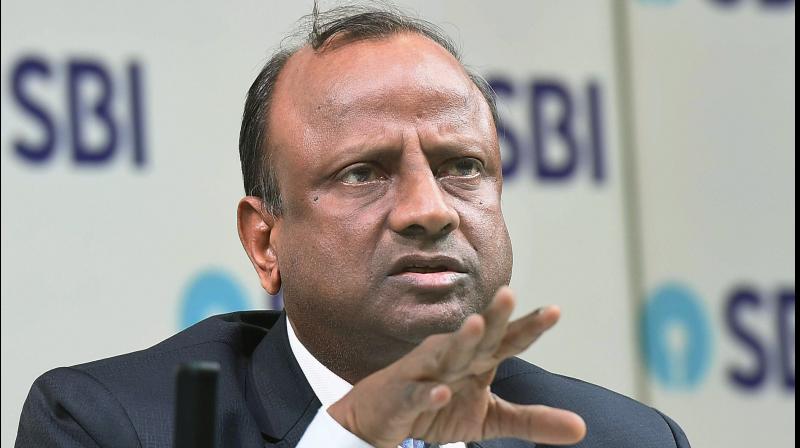 BENGALURU: State bank of India, country’s largest lender’s executive committee has approved a further investment of upto Rs 1760 billion in public offering of Yes Bank, according to a regulatory filing.

In March this year, SBI board had approved an investment of Rs 7250 billion into the troubled lender Yes Bank.

Earlier this year the Reserve Bank of India (RBI) had taken control of Yes Bank, after the bad-debt laden lender had failed to raise the capital it needed to stay above mandated regulatory requirements.

Since then SBI had stepped in to acquire a stake in the private lender and to keep it afloat. However, SBI’s total investment is not likely to exceed 100 billion rupees, according to the SBI's chairperson Rajnish Kumar.