The last budget in February 2018 promised that 10 tourist sites will be developed into "iconic" tourist destinations. 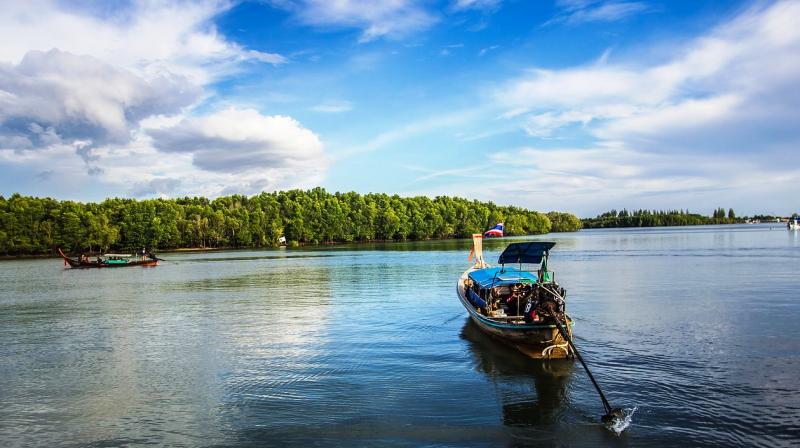 The Iconic Tourism Sites would enhance visitor experience, which would lead to increase in visits of both domestic and international tourists at these destinations, the Budget speech said. (Photo: Representational/Pixabay)

Chennai: This Budget has added 17 more 'iconic tourism sites' to the list of destinations, whose development has remained solely in paper all through the previous budgets. The government has not even mentioned the names of these new sites as in the case of the previous budgets.

"We are happy to hear announcements. But we would also like to see something really happening on these announcements. The industry is disappointed by the budget. For the tourism and hospitality industry it is a damp squib,' said Ajay Bakaya, Executive Director, Saro-var Hotels and Resorts.

The last budget in February 2018 promised that 10 tourist sites will be developed into "iconic" tourist destinations. Without mentioning the names, the government said it wanted to develop these sites into Iconic Tourism destinations by following a holistic approach involving infrastructure and skill development, development of technology, attracting private investment, branding and marketing. In addition, tourist amenities at 100 Adarsh monuments of the Archaeological Survey of India will be upgraded to enhance visitor experience.

In the 2017 budget, there was an announcement to create five Special Tourism Zones, without mentioning anything about where these zones are coming up and what would be the nature of development that will be undertaken in those zones. "We do not have any information about any such zones being developed," said Bakaya.

The previous budgets also had promised to develop 37 destinations under National Mission on Pilgrimage Reju-venation and Spiritual Augment-ation Drive (PRASAD). But the tourism and hospitality industry is clueless about which these destinations are and what work has been done on these announcements.

"We are waiting to see how fast these announcements turn into ground reality,' said Debashish Ghoshal, MD and CEO, Daiwik Hotels.

This budget has also announced a digital repository to preserve rich tribal cultural heritage. The repository will store documents, folk songs, photos and videos regarding their evolution, place of origin, lifestyle, architecture, education level, traditional art, folk dances and other anthropological details of the tribes in India are stored.

"This is a good initiative to preserve and showcase our tribal heritage. Some private entities have taken some initiatives and involvement of government will further strengthen this," said Ghoshal.

The industry also hopes that at least this announcement will not be limited to paper.