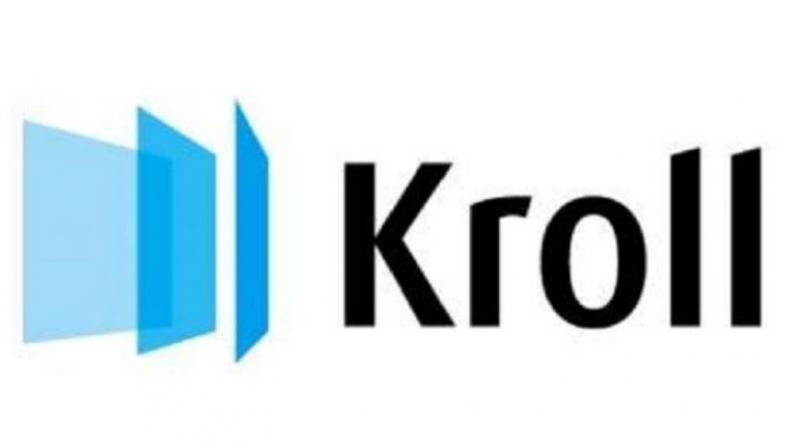 Kroll India MD Tarun Bhatia said while there was just one Satyam fraud earlier, now there are many such cases.

New Delhi: Global investors are slowly adopting a “wait and watch” approach on India as they are scaling down on their aggression ahead of general elections next year amid global uncertainties, according to US-based risk management firm Kroll.

While India is one of the fastest growing major economies in the world, a senior official of Kroll said poor governance, lack of transparency and fraud risk are among the factors affecting the sentiment of foreign investors towards India.

Kroll India MD Tarun Bhatia said while there was just one Satyam fraud earlier, now there are many such cases.

He was referring to the infamous financial fraud at erstwhile IT player Satyam Computer Services that was orchestrated by its own promoters. The irregularities at Satyam came to light in 2009.

“If you talk to global investors, independent of current currency depreciation, they are slowly heading towards a ‘wait and watch’ phase. The aggression that was there among investors 12-18 months back is not there,” Mr Bhatia told PTI.

The rupee has suffered significant fall in recent weeks and breached the 69-mark against the US dollar amid multiple headwinds, including global uncertainties and concerns over inflation.

Foreign portfolio investors (FPIs) have pulled out more than $6.6 billion from the Indian equity markets so far this year, whereas they made net investments in 2017.

According to Kroll, global investors were betting big on investing in India after a stable government came to power in 2014 but this trend has changed largely owing to global economic uncertainties and ensuing polls.

Prime Minister Narendra Modi-led NDA government would be completing its five-year tenure in May 2019.

Mr Bhatia said that poor governance, lack of transparency and fraud risk are some of the major issues affecting India.

Moreover, the quality of financial reporting has been weak, he said. This whole scenario of auditor pull-outs, PNB fraud and issues surrounding Fortis Healthcare all reflect financial reporting lapses, he said. “Earlier, we had one Satyam but we now have so many equivalent of that happening simultaneously,” he added.