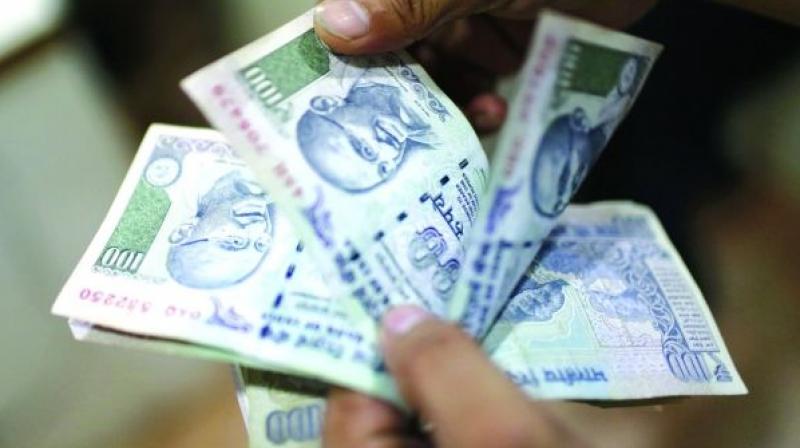 The study found that, on an average, a woman earns $100 for every $140 a man earns globally. (Representational image)

Bengaluru: Women, who graduate in 2020, could be the first generation from developing countries to close the gender pay gap in their lifetimes, said a report.

“It could only be achieved if women emphasise on three career equalisers — digital fluency, career strategy and technology immersion. The businesses, government and academia also need to play a critical role in achieving gender pay parity by 2044,” said a study by Accenture.

The study includes findings from 29 countries and inputs from more than 28,000 women and men, including undergraduates. The study found that, on an average, a woman earns $100 for every $140 a man earns globally.

The fact that women are much less likely than men to have paid work is the reason behind such disparity. This imbalance also contributes to a “hidden pay gap”, which increases the economic inequalities between both the genders — for every $100 a woman earns, a man earns $258. “Despite recent successes such as improvement in education, and more work opportunities, socio-cultural issues often force women to step back at important stages in their careers making the gap harder to close. However, the technology industry has played a transformative role in fostering gender equality in the workplace, through its products and services, and through inclusive policies and practices,” said Rekha Menon, chairman and senior managing director, Accenture in India.

The study showed that in India, the average pay gap between men and women is 67 per cent. The functional and leadership roles are mostly led by men than women in the country, which causes inequality in pay, in addition to the various factors such as education levels, industry segment and hours worked.

It identified that currently, female undergraduates in India are less likely than their male counterparts to learn new digital skills continuously.

They also lag in adopting new technologies quickly. Though the number of women who pursue computer or coding courses is just as likely as men, women fail to achieve equal pay at the university level itself.